Retreating to second line of leadership, Chennithala opens up about new role in politics 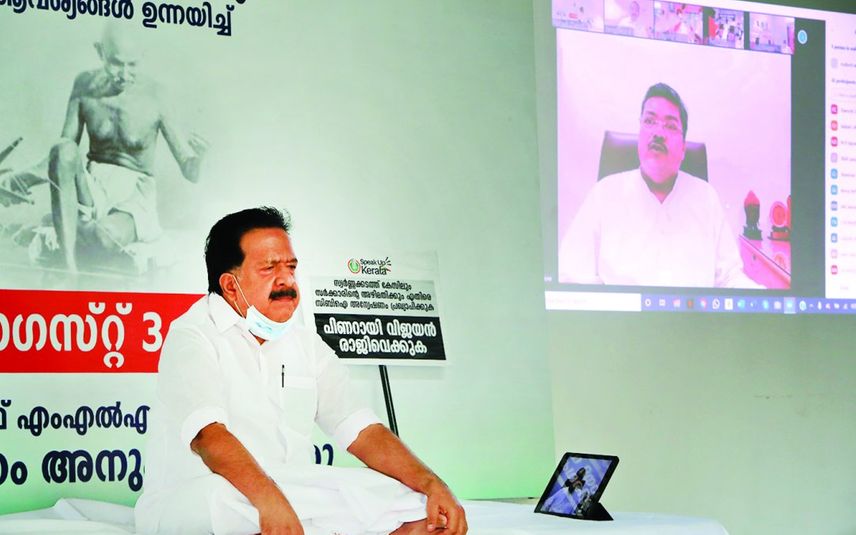 Thiruvananthapuram: Former opposition leader Ramesh Chennithala said that his performance and the support he received should be assessed over the course of time. He stated this in a Facebook post soon after being sworn in as Haripad MLA.

"I stayed awake when the people were asleep. I believe that the people would not forget my activities as an opposition leader. With full satisfaction I performed my duties sincerely for the public. I'm retreating to the second line of leadership," Chennithala said in the post.

Assuring all support to the newly elected opposition leader V D Satheesan, Chennithala also thanked his fellow party leaders, other political figures and officials in the assembly for their support during the last five years.