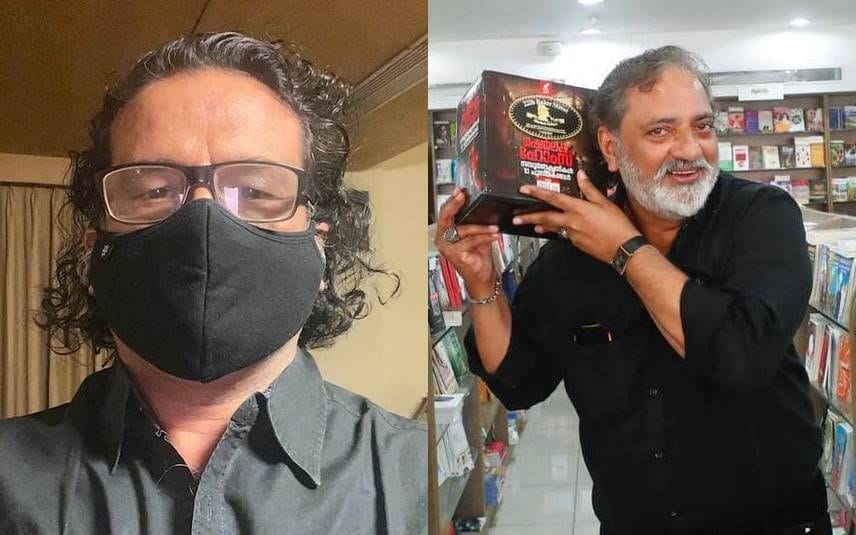 Actors Hareesh Peradi and Joy Mathew joined the club of critics. Hareesh shared a photo of him in black attire on Facebook with a Malayalam caption ‘protest against a frightened fascist’.

While Joy Mathew shared a photo of him in black attire mocking the move of police. “If Karl Max, the propounder of Communism said `Religion is the opium of the people”, now black is the religion that serves as opium.” It may be noted that the Joy used the Malayalam word ‘karupp’ which is used to refer both black and opium.

DCC President VS Joy mocks at CM; says jail being inaugurated by a robber

Ibrahim says he is innocent, video will prove it

Congress to hold protest march to ED offices in Kerala

Shaj Kiran: The mystery man behind Swapna Suresh, others