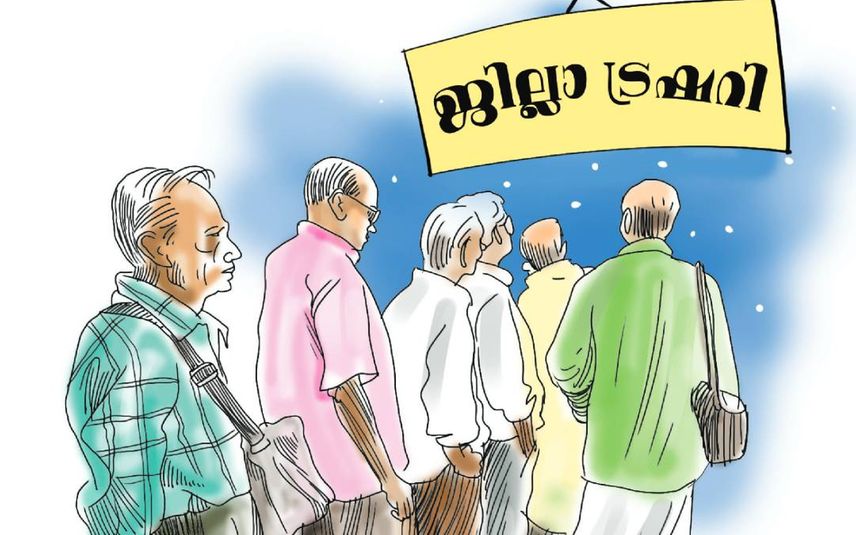 Malappuram: According to reports, the retirement age of staff of autonomous institutions under Kerala government has been increased from 58 to 60. However, these reports emerge at time when the state government has been maintaining that it has no plan to increase the pension age. Even in principle, such a decision is not taken by the government. Similarly, if such a decision has to be taken then it should be done with proper consultation.

It is learnt that pension age has been increased in the wake of a letter from C-Apt managing director to Higher Education Department, under which the body is established. MD in his letter had sought extension of the service of present personnel by two more years.

The suggestion first came before the executive committee of C-Apt but as it is a policy matter it was forwarded to the government department itself as a recommendation. Considering the MD’s letter and executive committee’s recommendation the government apparently was deciding to raise the pension age. This decision was to implement it from May 31. However, further details is not available now.

Sources claim that Institute of Human Resources Development (IHRD) under Higher Education Department too is going ahead with a similar proposal.

Death of fishermen in Kollam: Mystery looms as only backside of bike found ...