Those who have already occupied the positions of Vice President and General Secretary for five years or more will not be considered. 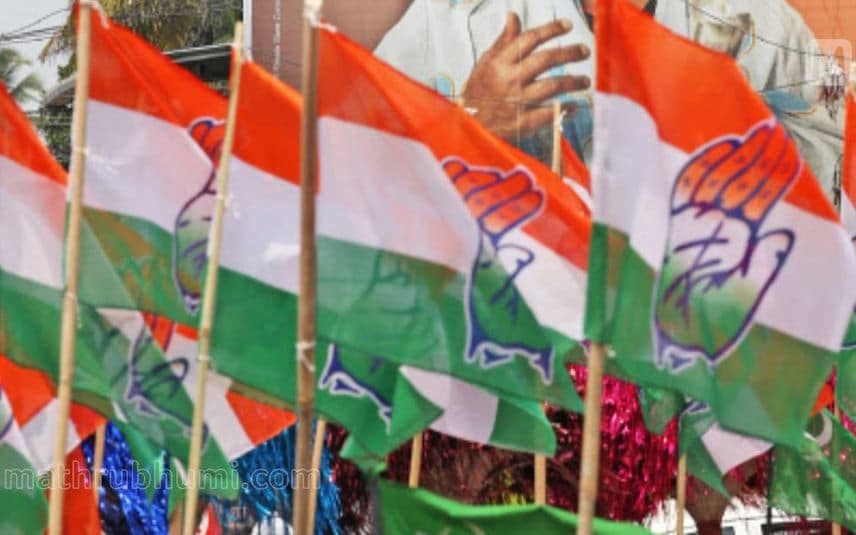 Thiruvananthapuram: The final blueprint of the guidelines to select office-bearers of KPCC has been prepared. Those who have already occupied the positions of Vice President and General Secretary for five years or more will not be considered. It has also been decided to reorganise the political affairs committee of KPCC. The new resolutions were approved at the meeting of KPCC president K Sudhakaran and the Opposition leader VD Satheesan with the senior leaders Oommen Chandy and Ramesh Chennithala.

As decided earlier, there shall be 15 general secretaries and 3 vice presidents. The new committee will constitute 51 members including the executive members. The 14 DCC presidents who stepped down from their positions will not be directly selected to the main committee of office-bearers. Instead, they will be included in the executive committee.

MPs and MLAs will not be selected as office-bearers. However, the other candidates may get a chance. Though an age limit has not been set, it was decided to ensure better representation to women and youth among the office-bearers.