Renowned environmentalist Dr A Achuthan passes away in Kozhikode 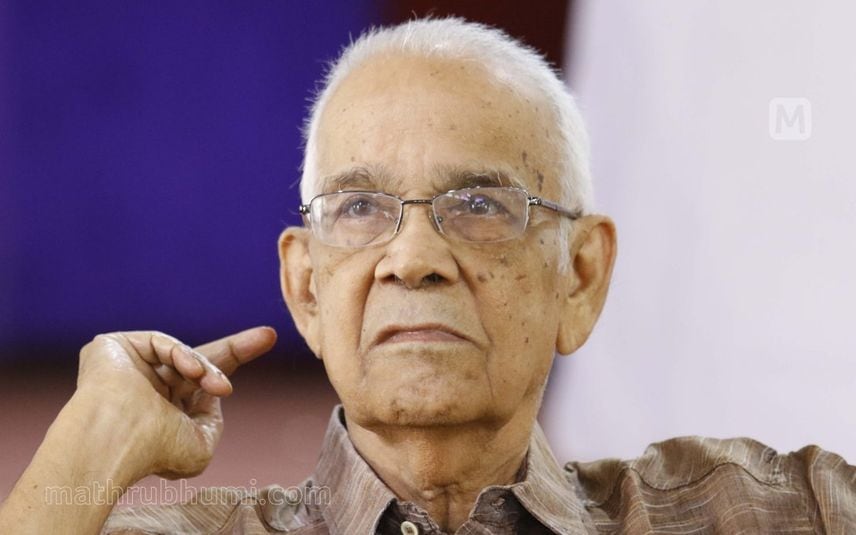 He was part of both Plachimada People’s Commission and the committee that studied the impact of Endosulfan.

Achuthan obtained a doctorate from IIT Madras after his engineering post-graduation from the University of Wisconsin-Madison.

He was an academician and worked in prestigious institutions of India at different capacities from faculty to board of studies member.

Achuthan started his career in Kerala PWD. Later, he taught at various engineering colleges in Kerala. He has also served as a dean of Calicut University and director of Academic Staff College. He had stints at the Department Of Science & Technology, Kerala State Planning Board and UGC.

He has published 10 books and more than 100 articles. He was among the publishers of periodicals like ‘Shashtragathi’ and ‘Ore Oru Bhoomi’.

Achuthan was married to Sulochana. Dr Arun, Dr Anupama A Manjula are their children.