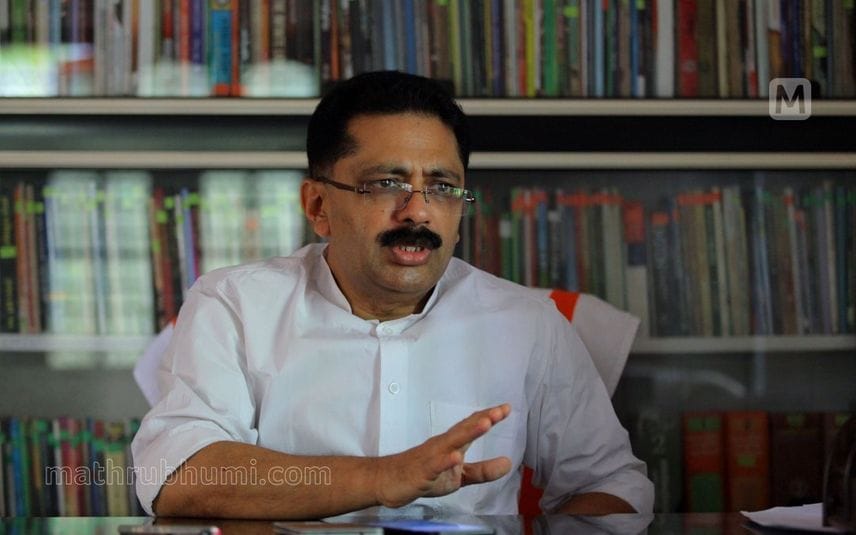 New Delhi: Delhi Police has clarified its stance on registering a fresh case against Kerala MLA KT Jaleel over his controversial statement about Kashmir at Rouse Avenue Court here on Tuesday.

Pointing out the case registered by Kerala police over the same issue, Delhi police informed the court that a fresh case will be registered against Jaleel if the court issues an order.

The complainant, Advocate GS Mani, was instructed to raise the arguments on the grounds upon which more than one case is to be registered against Jaleel. The advocate’s arguments will be heard on September 12. GS Mani informed that there is no issue in registering different FIRs for the same case. Mani also said that he will move to higher courts if necessary action is not taken in the matter.

Meanwhile, the Sessions Court in Thiruvalla had instructed to register a case against Jaleel and lead an investigation into the matter based on the complaint filed by RSS worker Arun Mohan.