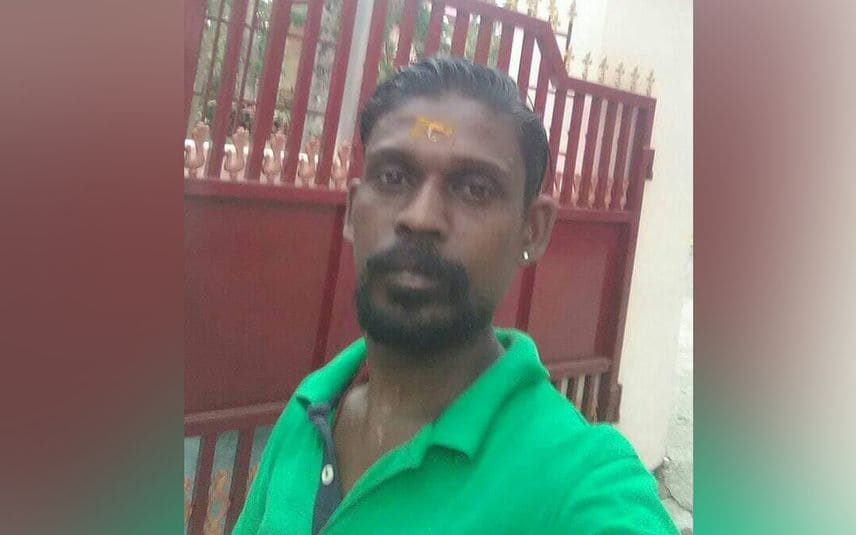 Thiruvananthapuram: A remand prisoner, who was slapped with attempt to murder charges, died while undertaking treatment at Govt Medical College in Thiruvananthapuram. The deceased was identified as Pongumoodu native Aji Kumar.

Police informed that Aji sustained injuries in a fall three days before his arrest and the infection caused was the cause of death. However, the relatives of Aji alleged police brutality and lodged a complaint requesting an investigation on the death of the accused.

Mannanthala police had arrested Aji in connection with a fighting case and charged provisions of attempt to murder against him. After producing him in court, he was remanded in Poojappura central jail. His health condition deteriorated three days later and he was soon shifted to the Govt Medical College on July 6. Unfortunately, he died while undergoing treatment from the Intensive Care Unit on Thursday.

Police said there were marks of injury on his legs and hands while they took him under custody. However, his family denied this.

The family also accused the police of not allowing them to see the body for long and informed that they are suspicious over the role of police in the death. Demanding a detailed and honest probe in the case, Aji’s mother Shantha had lodged complaint to the Chief Minister and the higher authorities of Kerala police.

Kozhikode man trapped inside ambulance for almost half an hour dies