It is learned that Customs would question Higher Education Minister K. T. Jaleel. 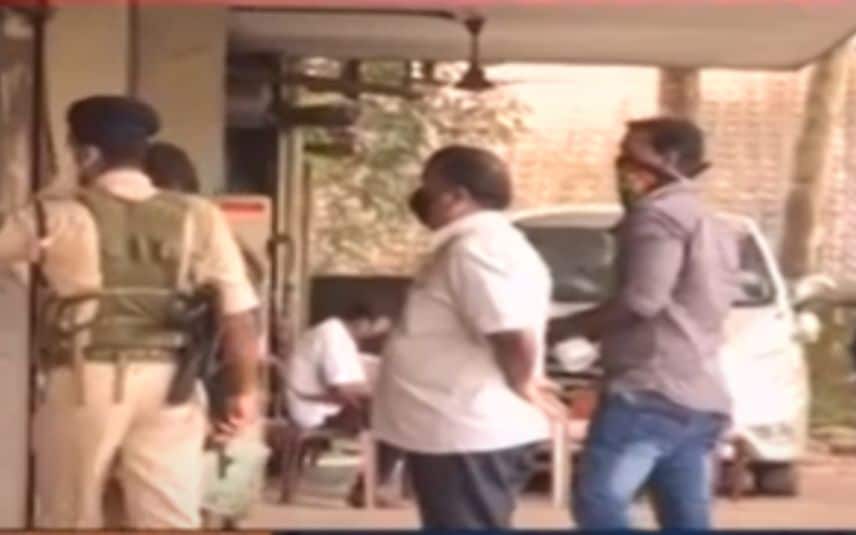 The lorry owner and driver at the Customs office | Screengrab: Mathrubhumi News

Kochi: The Customs department is questioning two persons over the import of religious texts to Kerala. Customs summoned the two for questioning around 10 am.

Customs officials are questioning the owner and driver of the lorry in which the religious texts were transported from the cargo complex of the airport to the UAE consulate in parcels.

The Customs will seek information from two, including the items inside the luggage and to where it was taken. Meanwhile, the lorry owner and driver have reportedly responded that they did not know what was inside the parcels.