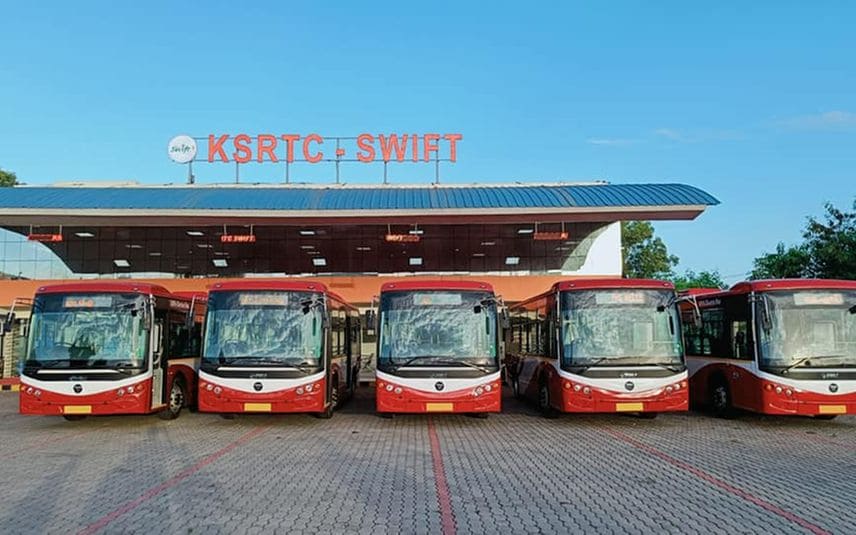 Thiruvananthapuram: The Kerala State Road Transport Corporation has breathed a sigh of relief as its City Circular Service started to earn good profit. The service is being operated by connecting major government offices, hospitals and other popular spots in the capital city.

When KSRTC launched the service, nearly 1000 people opted for these buses. Now, KSRTC officially confirmed that over 34,000 people have been depending on the service daily. A press release issued by the KSRTC also informed that they are eyeing to increase the number of passengers in City Circular Service to 50,000 per day.

Newly introduced electric buses are deployed for the City Circular Service from August 25 in Thiruvananthapuram. It is reported that KSRTC only incurred only Rs 23 for operating the service per kilometre. Meanwhile, the income from this service was recorded as Rs 35 per kilometre.

According to the official data, KSRTC has managed to save Rs 32 lakh from fuel expenditure in September by replacing diesel buses with electric buses.