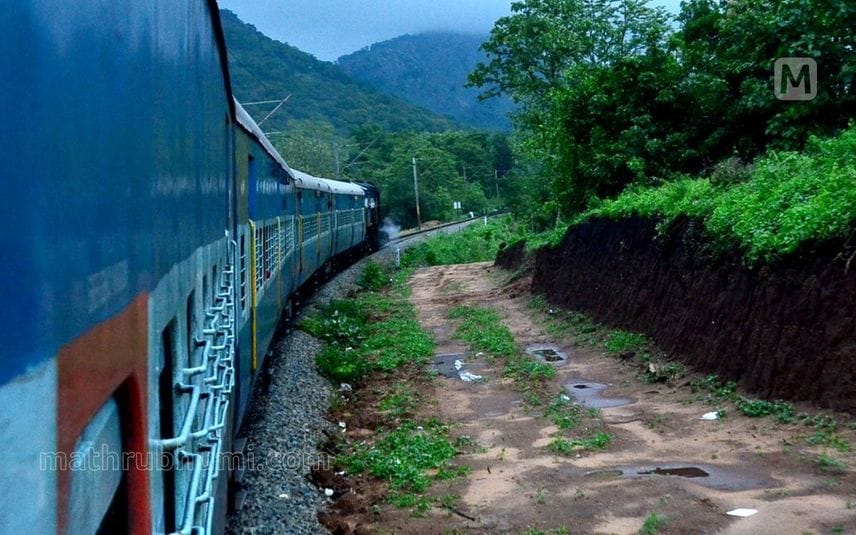 Ottapalam: The decision to revoke the operational restriction on 16307 / Alappuzha-Kannur Executive Express comes as relief to commuters in Malabar region as it may put an end to the travel woes they are facing since two months.

Since two months, the service was short-terminated at Shoranur five days in a week. The service was operating till Kannur on Mondays and Wednesdays only.

Meanwhile, the restriction has been withdrawn not just due to the complaints raised by the commuters but also the new restrictions on trains to Kottayam due to doubling of the tracks have resulted in the revocation.