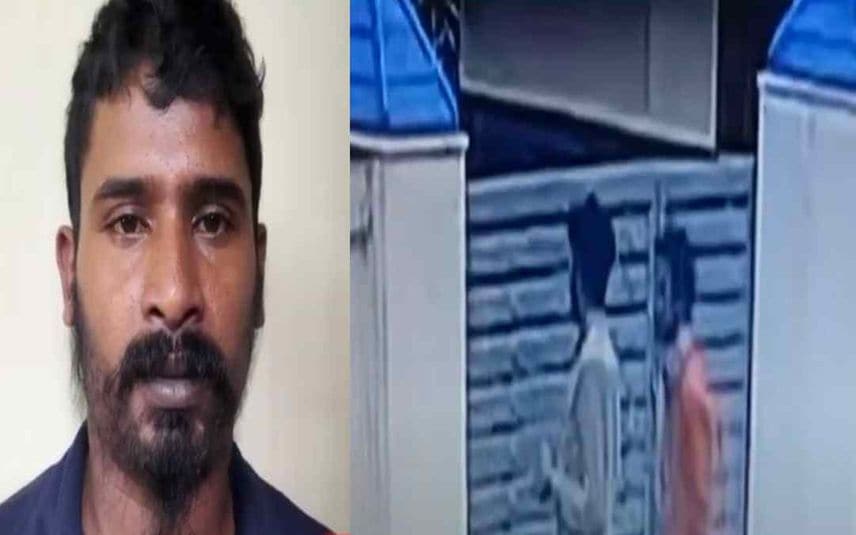 Kollam: Police informed that a relative hired a gang to kidnap the fourteen-year-old boy who was abducted from his house in Kottiyam. The investigation team reported that a discord over Rs 10 lakh had allegedly ended up in plotting the crime.

The accused hired the gang by offering Rs 1 lakh to kidnap Ashik. The boy was kidnapped due to a personal vendetta over Rs 10 lakh given to Ashik’s mother in 2019. Though he asked for the amount several times, Ashik’s mother could not repay the amount.

Police found that the gang who abducted Ashik consisted of nine suspects. Following a probe initiated in search of the Tamil Nadu registration car of the accused, police could rescue Ashik and nab the accused Marthandam native Biju within hours of kidnap. The gang was attempting to cross the state borders through Kuzhivila checkpost.

During interrogation, Biju said he was offered Rs 1000 to kidnap the boy and was unaware of the intentions behind the abduction. He also informed police that a doctor was there in the gang.