The petition was filed by the BJP candidates in Guruvayur and Thalassery constituencies. The petitions will be considered on Monday at 12 pm. 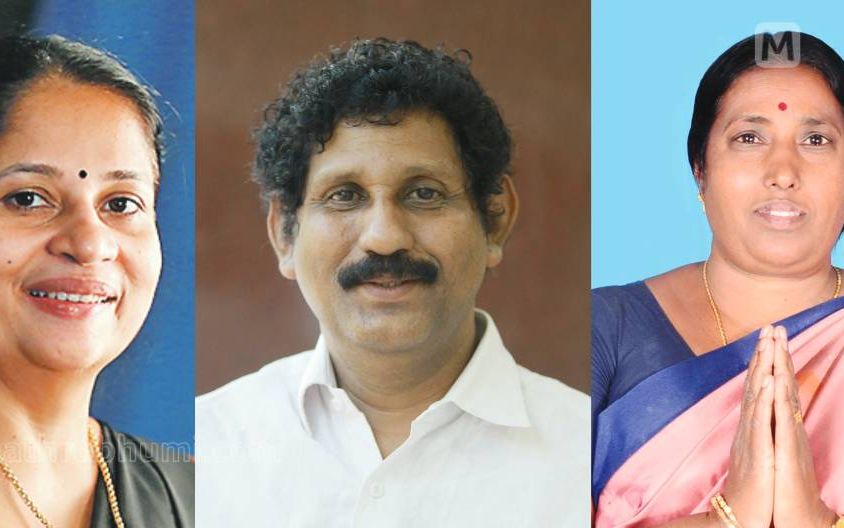 Kochi: The high court deferred hearing of the petition filed by BJP’s assembly election candidates against rejection of their nomination, to Monday. The court also directed the election commission to make their stand clear on Monday.

BJP Kannur district president Haridas filed nomination in Thalassery and Mahila Morcha state president Adv Niveditha in Guruvayur. In Devikulam, nomination of AIDMK candidate Dhanalakshmi who is contesting with support of NDA was rejected as the papers were incomplete. NDA decided to field independent candidate S Ganeshan as their official candidate.