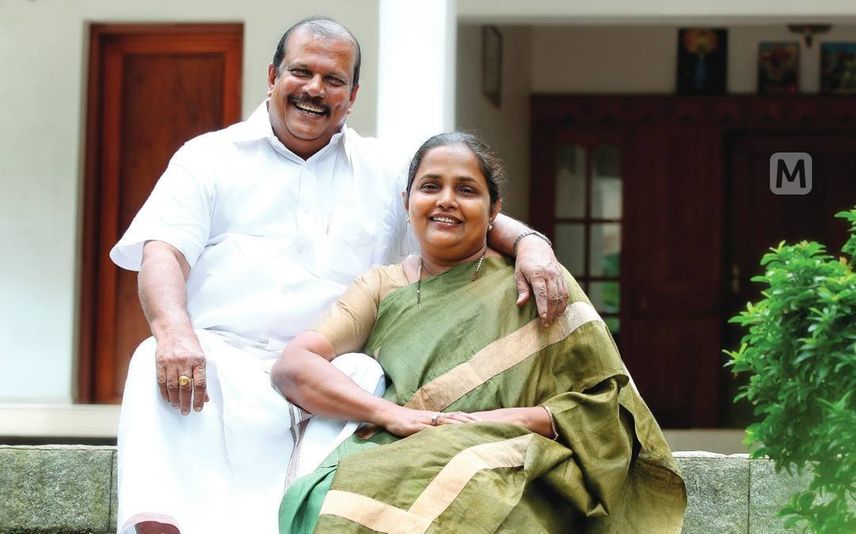 Poonjar: Usha George, wife of PC George, regrets her words against Chief Minister Pinarayi Vijayan saying she would ‘shoot him down with a revolver’. “I was in a very bad state after hearing the news of my husband’s arrest. I was sure that he would not do such a thing. I would have spoken the same way even if it was against the prime minister during that state,” she told Mathrubhumi News. However, she refused to comment on Saji Cheriyan’s resignation from his ministerial post following the controversial remarks made by him.

“I’m an ordinary woman who spends most of my time gardening, staying away from cameras or media. I said those things because of the situation I was put in.” Usha said that PC George is a loving man and he addresses everyone with love.

Usha, while addressing the media following PC George’s arrest over a sexual assault complaint, had harshly criticised the CM. She had said while holding a rosary that the CM would suffer for his actions. Her statements are now being trolled and circulated following the resignation of Saji Cheriyan within days since her speech.