Regaining power most important; most candidates will be new faces: A. K. Antony

“Both the Congress and UDF will work together for the Assembly polls and gain the trust of the people. We want to regain power,” said Antony. 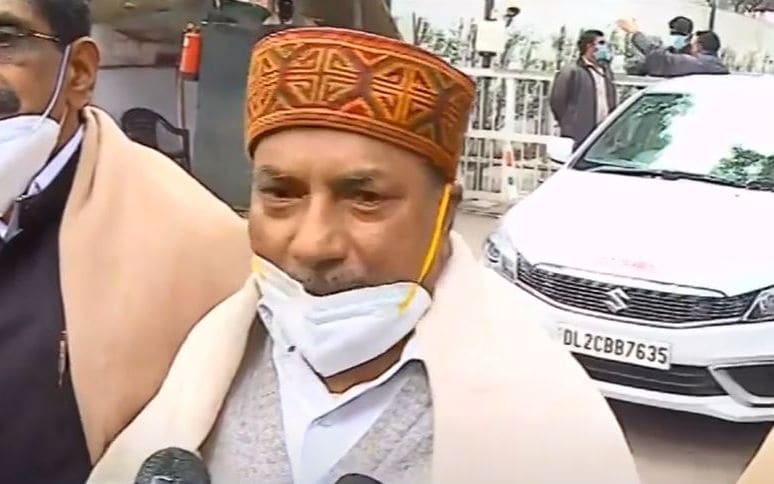 New Delhi: Congress leaders from Kerala have clarified the party’s stance after a meeting with the high command ahead of the Assembly election.

Senior Congress leader A. K. Antony said that both the Congress and UDF will work together to regain power in Kerala. He also explained the directions made by the high command. Antony spoke to media along with Ommen Chandy, Ramesh Chennithala, Mullappally Ramachandran and K. C. Venugopal.

The high command has directed that most of the candidates should be new faces. Majority of them will be youngsters and women. Sonia and Rahul also demanded to prepare a democratic election manifesto after considering the problems faced by the people of Kerala, Antony explained.

Answering a question on who will be the chief minister candidate, Antony said that the CM and cabinet will be decided once Congress regains power.

Speaking to the media, Oommen Chandy said that Congress and UDF will work hard to provide the people of Kerala what they are expecting from the front.

Ramesh Chennithala said that the only agenda was to regain power. Both Congress and UDF will work together to achieve this. A democratic manifesto will also be prepared.

Mullappally Ramachandran said that UDF will secure a great victory if the front works with discipline and unity. Candidates will be chosen from youngsters, women and the downtrodden. Candidate selection will be based on eligibility.

When asked about the election overseeing committee led by Oommen Chandy, the leaders said that announcements in that regard will be made by the AICC.