He committed suicide while he was about to be discharged from the hospital after recovering from COVID. 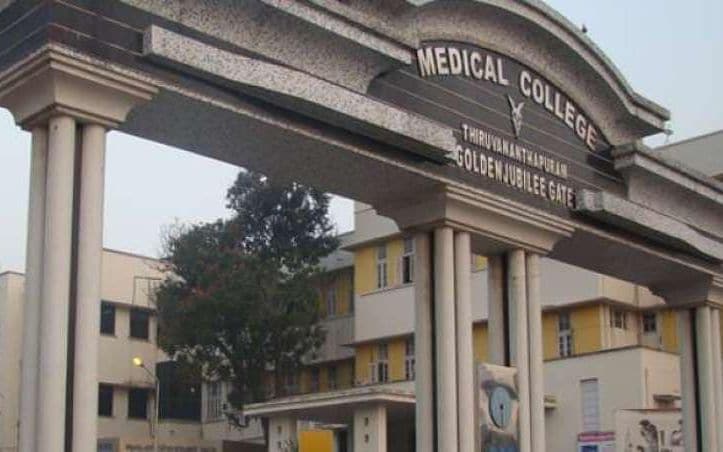 The deceased is identified as Kazhakkoottam native Biji (38). He committed suicide while he was about to be discharged from the hospital after recovering from COVID.

Following the suicide attempt, Biji was shifted to the Intensive Care Unit of the hospital and was in critical condition. His death was confirmed by 6.45 pm.

Biji attempted suicide inside the hospital toilet on Sunday afternoon. The hospital staff came to know of the incident as he did not return from the toilet even after a long time. The suicide attempt was made while his discharge procedures were going on after counselling.

Biji's brother had died of COVID-19 a few days ago. Biji was in a depressed state after this incident, the hospital authorities stated.

(Suicide does not offer solution to any problem. Kindly consult a mental health expert if you are under distress. Contact toll free number 1056)