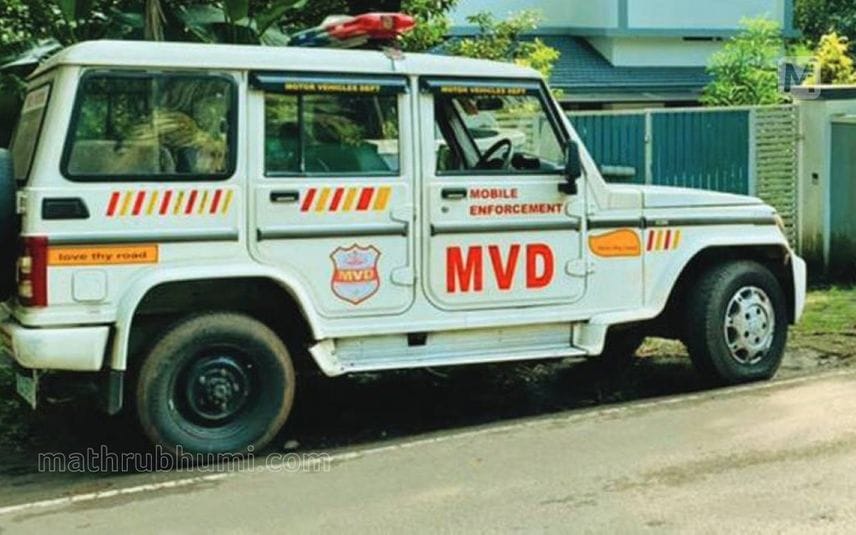 Kochi: The Kerala Motor Vehicle Department (MVD) here on Saturday suspended the driving licence of a Kakkanad native over charges of reckless driving and violation of traffic rules. Shamshudheen, a bus driver hailing from NGO quarters, faced the action over riding a bus through the wrong lane and causing a traffic block.

The incident happened at Vallathol Nagar on Friday. Shamshudheen, the driver of a bus which takes service between Pookattupady-Fort Kochi, recklessly drove the bus through the wrong lane, leaving commuters and other vehicles in danger.

Further, the bus disrupted traffic in the area and blocked the traffic. However, the driver was caught red-handed by an MVD official who noticed the incident.

He was also booked for driving the bus without closing the door. Meanwhile, MVD also caught several traffic offenders under 'Operation Race' in the district.