Rebel movement in Congress: AV Gopinath may contest against Shafi Parambil in Palakkad 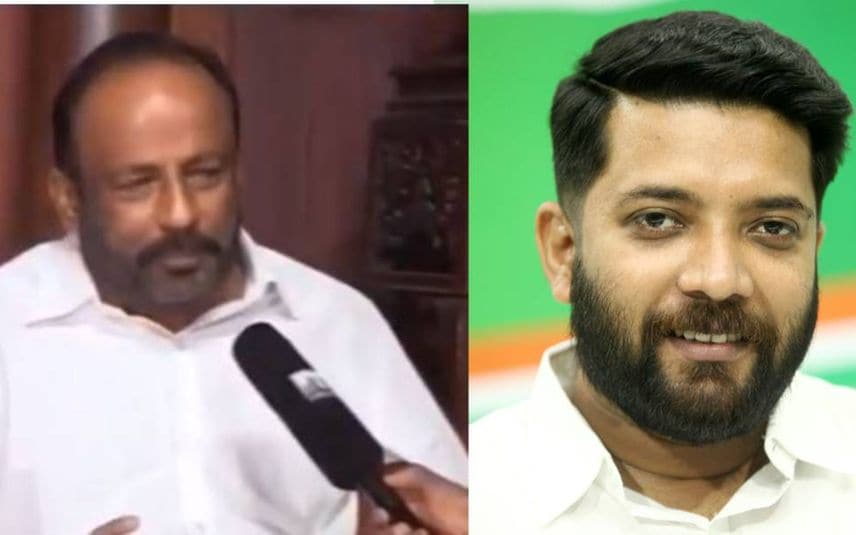 Palakkad: Former DCC president A V Gopinath announced that he will contest the assembly polls against Shafi Parambil in Palakkad seat. It is learnt that Gopinath will be contesting as rebel with the support of LDF. He also told Mathrubhumi News that he used to contact CPM leaders over phone.

I am a strong supporter of Congress and cannot be an anti-Congress man. But if party decides to disown me, I will have to choose my own way. Some people have taken the stand that those who can speak and organise cannot be accepted. I am watching what is the stand taken by Congress leaders, he said.

Meanwhile, CPM Palakkad district secretary C K Rajendran said that no discussion was held with A V Gopinath. He also said that it should be decided by Gopinath whether he should contest against Congress and that is his personal matter.