Really happy to be back home: Pregnant Middle East returnee

Asna, who is 45 days pregnant, arrived with her one and a half year old son. They had left Kerala on a month's visit visa to join her husband who works as an accountant in Abu Dhabi. 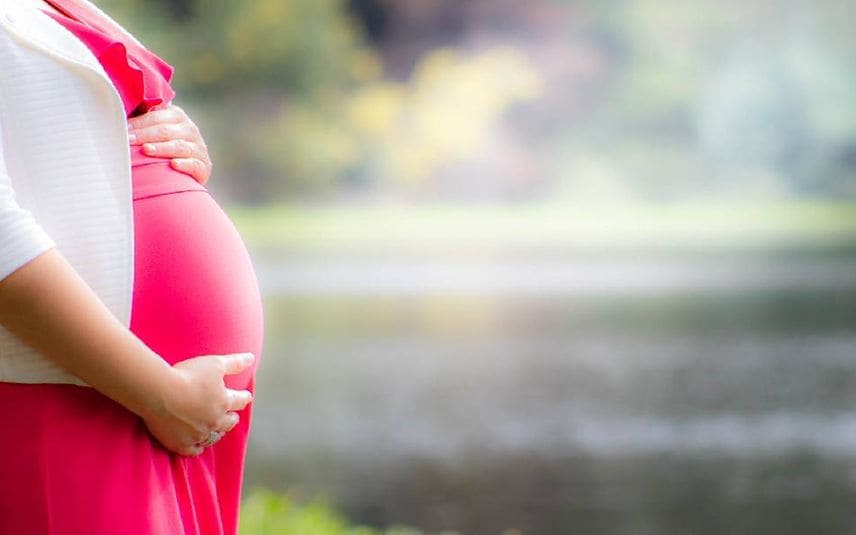 Kochi: Young Kerala housewife Asna hailing from Pattambi in Palakkad district is breathing easy as she is back at her home after an unexpected return on the first evacuation flight from Abu Dhabi to here, that came late last night.

Asna, who is 45 days pregnant, arrived with her one and a half year old son. They had left here on a month's visit visa to join her husband who works as an accountant in Abu Dhabi.

"We had gone for our first visit there for a month on March 12. But when things turned bad all over and flights were cancelled, it was a fear about how we will return. But on Wednesday night, we got a message from the authorities there, I and my son can return on the first flight," said Asna to IANS.

"Yesterday we reached the Abu Dhabi airport in the afternoon and there was no difficulty either at the airport or in the aircraft. After the flight landed here, everyone was helpful and after all the health check ups, we were allowed to go out where my father was waiting to take me back home. We are really happy to be back home safe and sound," added Asna.

Asna's father Nasser, a small time building contractor, is equally relieved as they were also worried ever since the national lockdown came into effect.

"We were happy when she left but within a week our fears started to increase when we heard the news from everywhere and it increased when India closed the air space. After that we were just glued to the TV to know what's happening," said Nasser.

"We heaved a sigh of relief when we heard that pregnant women would get preference in the evacuation and our joy knew no bounds when we were told on Wednesday night that Asna is on the flight. I would like to thank the police officials here who helped me to get a pass to drive to the airport to pick her up. Everything was organised well by the authorities and after a three hour wait at the airport, I felt really happy when I saw my daughter and my grandson come out. After a two hour drive we reached our home at 3.30 a.m. and I am yet to sleep, as after arriving it was time for our morning Ramadan prayers. So everything has turned out well," added Nasser.

Now all of them will have to be in self isolation for 14 days as per the health protocol.

"Even though the place where we live is thickly populated, everyone knows us. We have decided to not even come out of the house and will be indoors for 14 days," said Nasser.