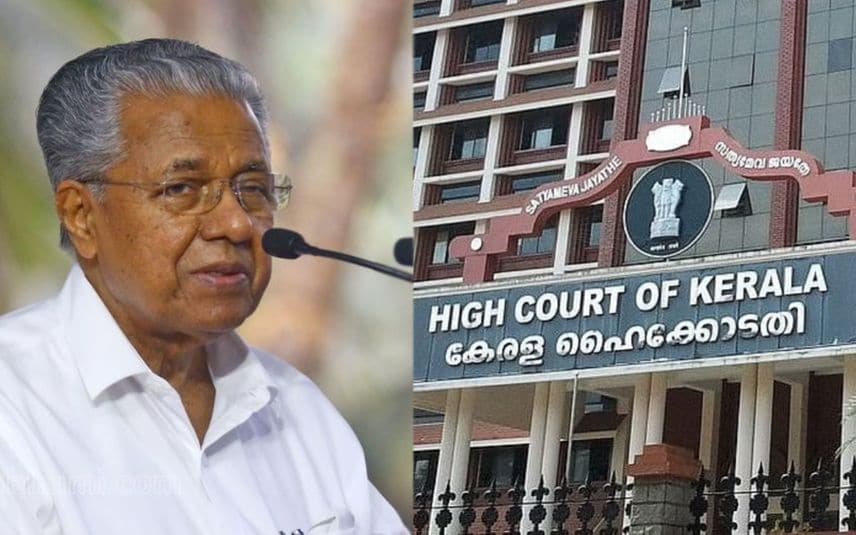 Adani Group told the court that the government had not arrested anyone related to the case and alleged that it is full of baloney. During the hearing, the Adani group also asked why didn’t the government initiate action to seek help from the central forces.

However, the court examined the report submitted by the state government in the Vizhinjam police station attack.

The government also informed the court that it has no objection to handing over Vizhinjam’s security to central forces. The government noted that it had taken every measure to avoid violence. If the police had resorted to gun firing, many people would have died.

The high court directed the state and central governments to discuss the matter and inform the court.

The court heard the petition filed by the Adani Group against the anti-port protest on Monday. The government had sought time till Friday to file an affidavit on the violence that took place on Sunday at the Vizhinjam police station.

In the affidavit submitted before the court on Thursday, the government pointed out that the violence that broke out at Vizhinjam was led by the priests.