They also sabotaged the rule that those who were appointed as chief in public sector companies should receive vigilance clearance. 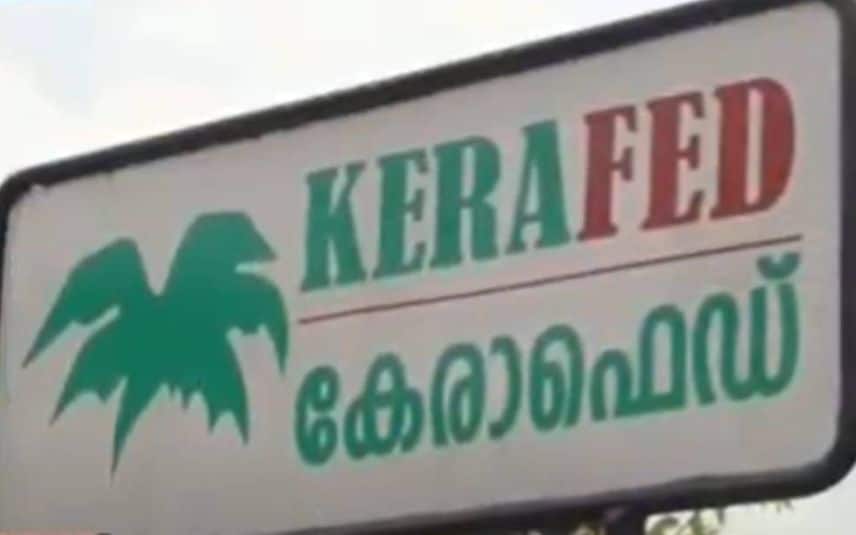 Kozhikode: N Ravi Kumar was appointed as MD of Kerafed concealing an investigation report against him.

The Agriculture Department hid the report which stated that Ravi Kumar made the company invest Rs 2.85 crore for coconut powder unit in the factory in Naduvannur when he was the project manager and this caused a huge loss.

The coconut powder making unit was purchased in 2005 spending Rs 2.85 crore and the machine could not be used. The report also suggested charging this amount including interest from Ravi Kumar and others. However, no action was taken by the Agriculture Department on this.

Hiding the report, Ravi Kumar was appointed as the MD of Kerafed. They also sabotaged the rule that those who were appointed as chief in public sector companies should receive vigilance clearance.

After Ravi Kumar was appointed as the Kerafed MD, the second complaint arose regarding the purchase of a boiler in the factory in Naduvannur.

According to the complaint, the boiler which costs Rs 16 lakh in the market was bought from a private company spending Rs 30.26 lakh. Ravi Kumar fixed this deal without inviting a tender even though the rules suggest that any deals above Rs 3 lakh should be completed only through tenders.

Meanwhile, N Ravi Kumar reacted to the allegations that he is not responsible for the losses when he was not part of Kerafed and the then MD and other officials were answerable for it.