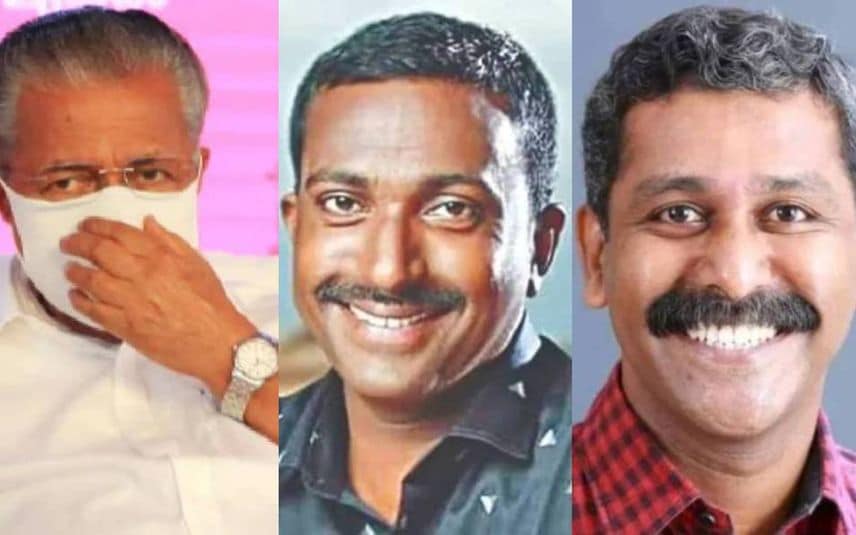 Thiruvananthapuram: Chief Minister Pinarayi Vijayan on Sunday said that all culprits in the double murder at Alappuzha will be brought to justice.

"I strongly condemn both the murders. Police will swiftly act to catch all culprits and the conspirators," CM said in a Facebook post. He also requested the people to realise and isolate the hate of such 'murderous gangs'.

Also read | Two murders in 12 hours: Alappuzha wakes up to horror on Sunday

SDPI state secretary KS Shan was killed on Saturday night, allegedly by RSS workers at Mannancherry, Alappuzha. In an attack that seemed to be a retaliation to this, BJP state committee member Ranjeet Sreenivas was hacked to death at his house in the wee hours of Sunday.

The District Collector has imposed section 144 in the district on Sunday and Monday.