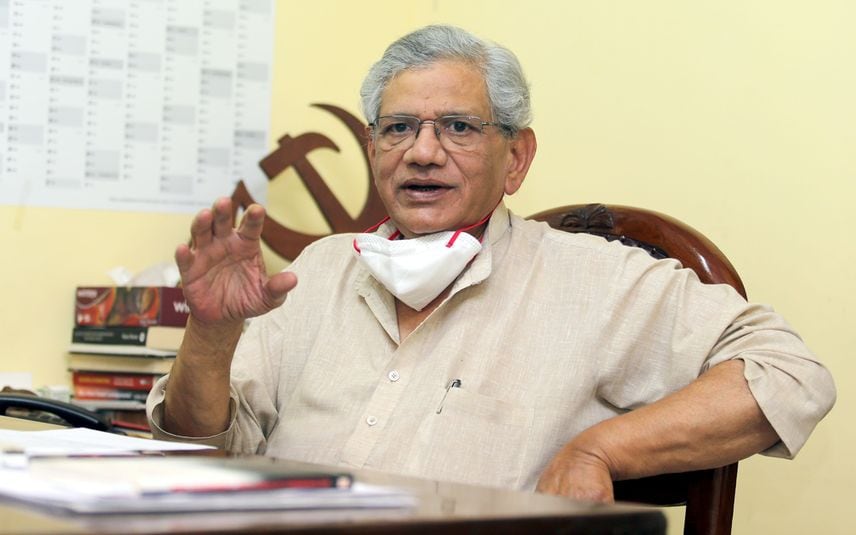 Yechury said that Shailaja herself cited many reasons to decline the award and the party did not compel her to do so. “She is part of the high-level committee of the central leadership which takes decisions,” he said.

Yechury also listed the various reasons that led to the decision. Shailaja was nominated for Ramon Magsaysay Award not for any personal achievement, but for the combined efforts of the government in containing the spread of Nipah and Covid-19. She raised these realities in a letter to the award committee. However, the committee responded that the award is given to individuals only. Also, the committee do not have the precedent of giving awards to active politicians. But, “KK Shailaja is an active politician” Yechury added.

CPM also suggested declining the award as it is named after the late Philippines president, who worked against the Communist guerillas, he further said.