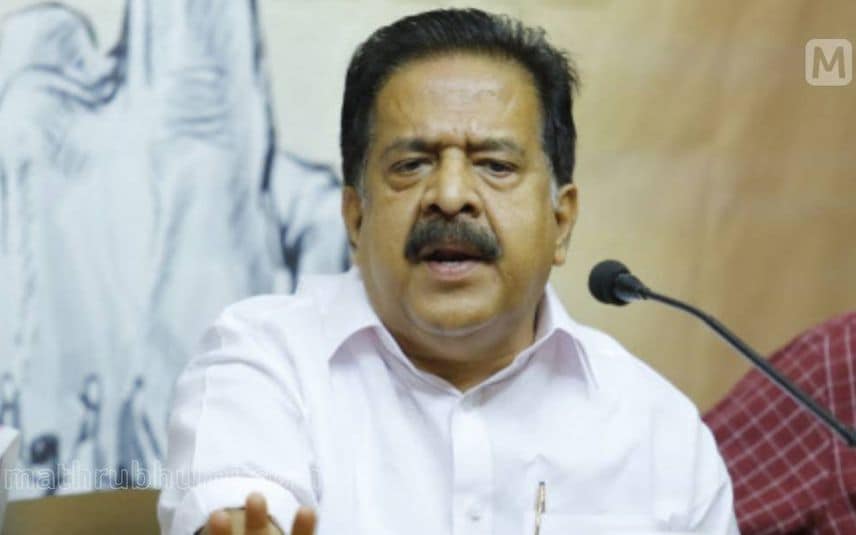 Thiruvananthapuram: In the wake of state government’s move to reinstate M Sivasankar IAS, the former principal sectary of the chief minister and the one who was suspended from the service in connection with the controversial gold smuggling case, Congress leader Ramesh Chennithala has slammed CM.

“Before the court has pronounced the verdict, the government itself has acquitted him. What message does this give? Even if you are involved in a seditious crime like smuggling, there will be a supportive government, right?” Chennithala asked.

He said that enthusiasm of the government in protecting the accused in spite of having the power to extend Sivasankar’s suspension term points fingers to the unfair conduct in this case.

Chennithala pointed out that names of individuals including CM were emerged in the case and even statements of the accused corroborated that. Mocking the government, he added that once Swapna Suresh, one among the prime accused in gold smuggling case, is also reinstated under the CM then “it will be a happy ending”.