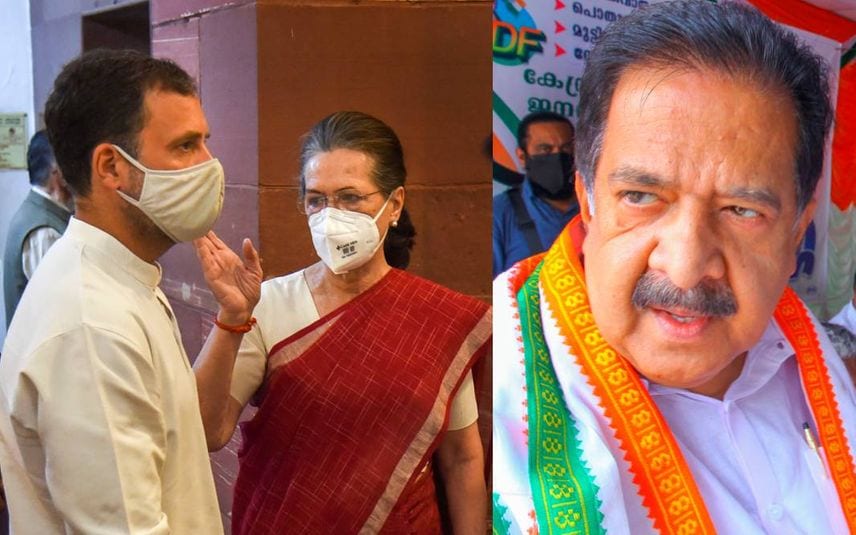 New Delhi: Former opposition leader Ramesh Chennithala said that congress needs a complete makeover. His remark came during a sub-committee meeting here on Saturday. The meeting was summoned ahead of the 'Chintan Shivir' event in Rajasthan on May 13.

Ramesh Chennithala is a part of the committee led by Mukul Wasnik to address issues in the party.

Chennithala also said that Rahul Gandhi should hold 'Bharat Yathra' ahead of the Lok Sabha elections. He also recommended that the state committee should be given authority to select DCC Presidents. Additionally, he also demanded a reduction in the number of AICC secretaries to 30.

It was also suggested that the party should conduct fundraiser campaigns to finance various party events.

He also recommended that Jumbo committees should be avoided, and the number of members should be limited. He also asked to revamp District Congress Committees(DCC) and form special DCC in urban areas.