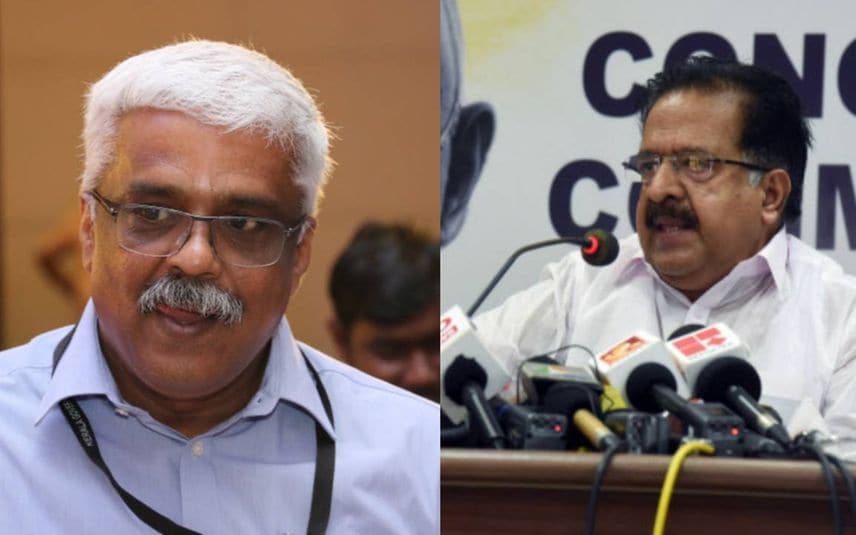 Politicians from Kerala are silent over the phone tapping controversies in the state even as Pegasus controversy heats up discussions in the country.

Former Opposition leader Ramesh Chennithala had accused the state government last year of phone tapping. Though he complained to the CM against the officials, no action was taken.

M Sivasankar, former principal secretary to Chief Minister Pinarayi Vijayan, had said in his WhatsApp chat that his phones were tapped post ‘Sprinklr’ controversy. The chats were submitted in the high court by the central investigation agencies. However, neither BJP nor Congress demanded investigation into this.

In his message to Swapna Suresh, Sivasankar, accused in the gold smuggling case via diplomatic channel, said his phones were tapped from April 1 to 20, 2020. He also claimed that he was shown documents regarding the tapping.