He also added that the corruption in Life Mission project came out earlier and that is why CBI investigation is being opposed. 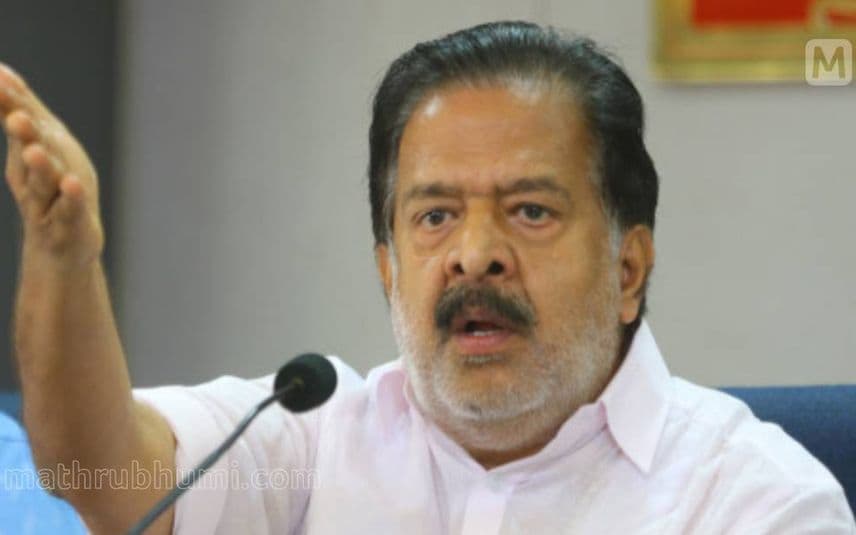