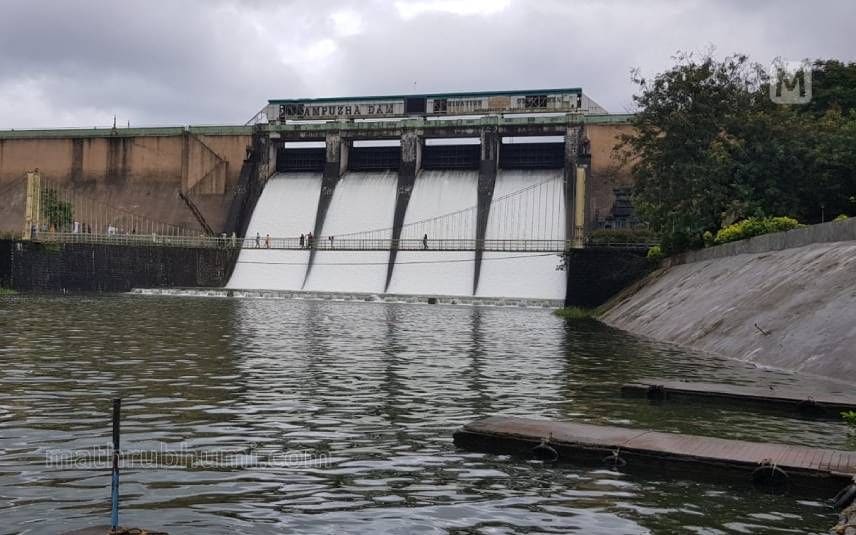 Thiruvananthapuram : After days of incessant downpour, Kerala on Friday got some respite as rains subsided in many parts but a rise in water levels of various dams in the central and north Kerala districts forced authorities to open few shutters to release excess water.

Ten shutters of the Mullaperiyar dam, managed by Tamil Nadu government, were raised by 30 centimetres each by Friday evening as the water level in the 126-year-old reservoir touched over 137 feet.

Currently, the water level is at 137.85 and as of now, 2,096 cusecs of water was being released. The authorities have warned the people residing downstream along the banks of Periyar river to remain cautious.

Meanwhile, the water level at the Idukki dam has reached 2,381.52 feet which was 82.06 per cent of its full reservoir level (FRL) prompting the Kerala State Electricity Board (KSEB), which manages the dam, to issue an Orange alert.

The Idukki reservoir consists of two dams, the Arch dam and the Cheruthoni dam. The shutters of Cheruthoni dam were opened for the first time in 26 years in 2018, to mitigate the worst flood faced by the state in a century.

Meanwhile, one more person died taking the death toll to 20 in the state since July 31.

The State Disaster Management Authority (SDMA) said a total of three people are still missing while four have been injured in the recent rain fury. There are 11 NDRF teams, one column of Army and two DSC teams in the state.

There are 342 active camps across the state with Thrissur and Pathanamthitta having the most numbers, 88 and 69, respectively. A total of 12,195 people are accommodated in these camps, SDMA said.

It also added that 36 houses were fully damaged while 282 houses were destroyed partially in the state.

Earlier in the day, State Revenue Minister K Rajan told the media that the IMD has predicted the rains will now move to southern Karnataka. "Today, the rain alerts are in northern districts of Kerala," he said.