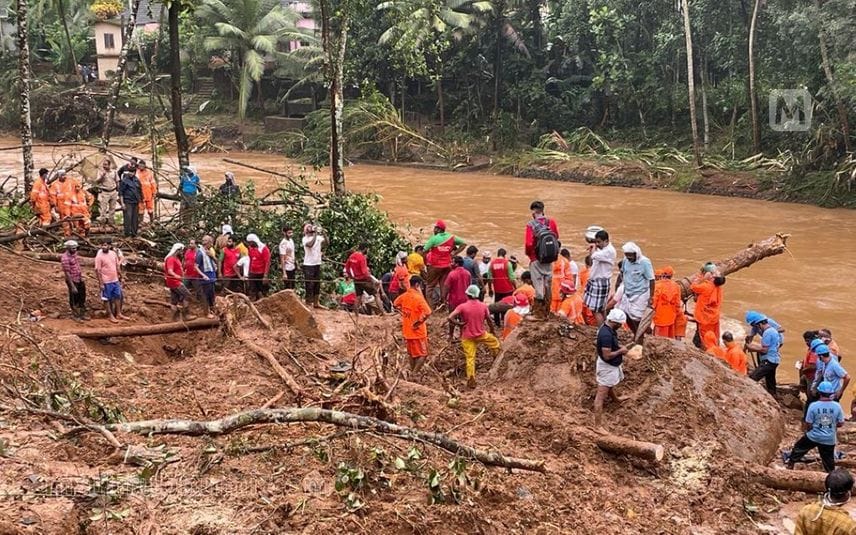 Thiruvananthapuram: Eleven teams of National Disaster Response Force (NDRF) have been deployed in the state following the heavy rains. In the first phase, the central force was stationed at Pathanamthitta, Alappuzha, Idukki, Ernakulam, Thrissur and Malappuram.

Five more teams were made available for Kerala on the grounds of discussions with the central government. Among them, two teams headed to Idukki and Kottayam while others will be soon deployed at Kollam, Palakkad and Kannur.

The Air Force was not able to reach the spot due to the torrential downpour. The relief operations at Koottikkal and Kokkayar are expected to begin on Sunday morning.

Revenue Minister K Rajan said that power outage in affected areas and incessant rains hindered the rescue operations at night. The minister informed the revenue officers to set up camps in the western parts of the district where chances of flooding is high.