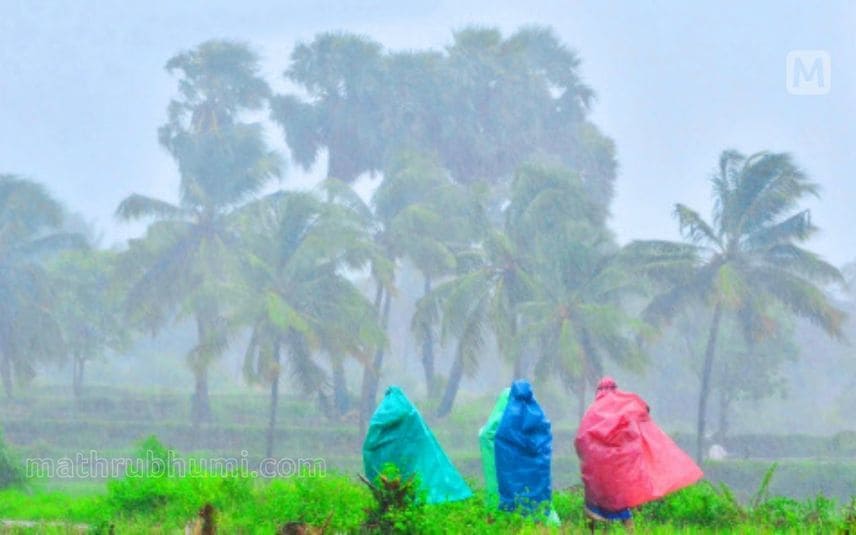 Thiruvananthapuram: After a brief lull, heavy rainfall, accompanied by thunderstorms and lightning, lashed several parts of Kerala on Thursday as the weathermen issued an Orange Alert for eight districts of the state indicating very heavy showers.

A Red alert indicates heavy to extremely heavy rains of over 20 cm in 24 hours, while Orange alert denotes very heavy rains from 6 cm to 20 cm of rains. A yellow alert means heavy rainfall between 6 to 11 cm.

"Southwest monsoon has been active over Kerala. Rain occurred at most places in the state and at a few places in Lakshadweep," an IMD statement said here.

Parambikulam in Palakkad district received 12 cm rains while Palluruthy in Ernakulam and Enamakkal (Thrissur) and Mannarkkad (Palakkad ) received 11 cm and 9 cm each rainfall respectively, according to the statement.

Fishermen were advised not to venture into the sea in the state as squally weather with wind speed reaching 40-50 kmph is likely to prevail over Kerala coast on Thursday, it added.

The southern state was ravaged by heavy downpour and subsequent landslides in the south-central districts On October 15 and 16 which resulted in the loss of 42 lives and six people going missing.