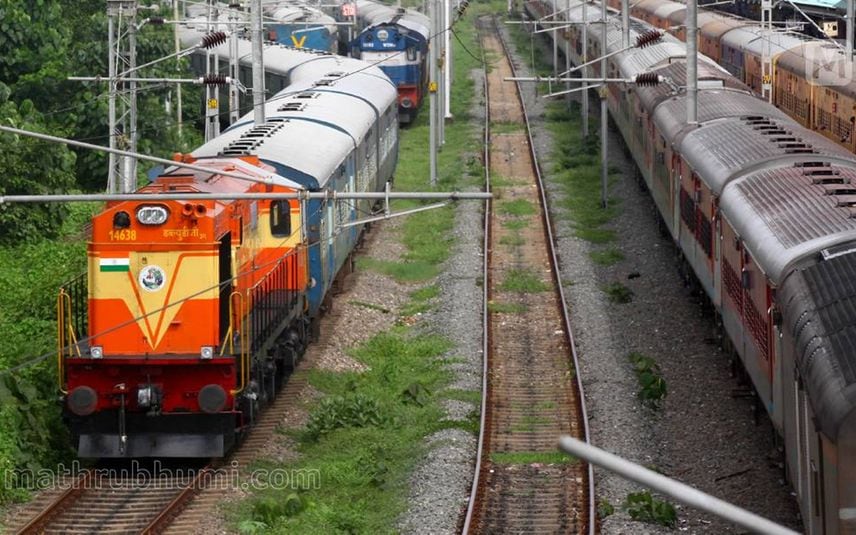 Kannur: Railways launched a new train on Kannur- Bengaluru route for the next four weeks. The South Western Railways would ply a weekly train from Yesvantpur to Kannur via Shoranur on Wednesdays. Following a Mathrubhumi campaign which explained the necessity of more train services on this route, Southern Railway conducted service on this route last Wednesday on an experimental basis.