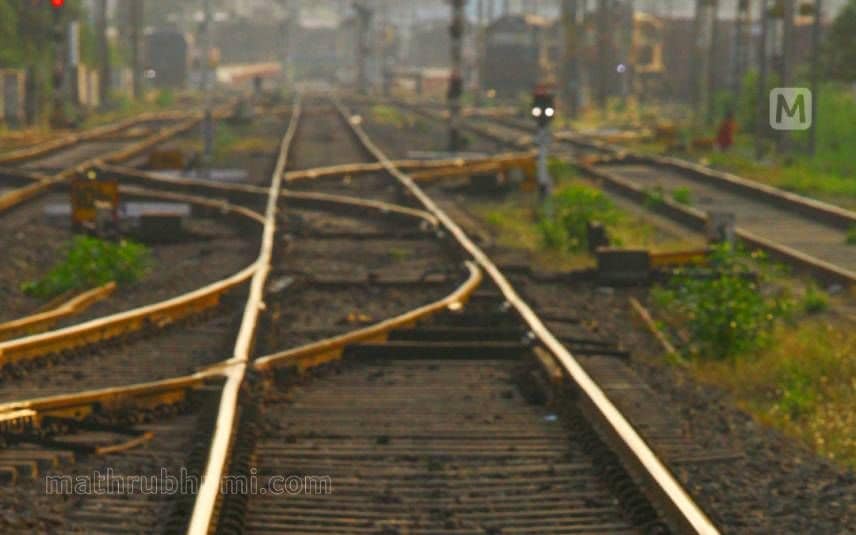 Kannur: In a decision to put an end to centuries-old practice, the Indian Railway has decided to stop using detonators, a coin-sized device used as a loud warning signal to train drivers. It is placed on the top of the railway track and explodes with sound when the wheels of the train passes over, informing the driver to stop the train.

Earlier, the Western Railway sent a letter to the Railway ministry requesting to stop use of detonators. Following this, the railway zones were directed to find alternative ways to signal the drivers of impending dangers rather than using detonators.

If there are any issues on the tracks, the driver is informed via mobile phone if the train is halted in a station. However, the railway continues using detonators to inform the drivers if the train is moving.

The detonators are highly unreliable and dangerous. Further, they had limitations during the monsoon season. Meanwhile, advanced technology like anti-collision devices (ACD), Train Protection Warning System (TPWS), Short-Circuiting Clips, Fog Signal Device and Auxiliary Warning System were suggested as replacement. Many of these are currently used in various railway zones.