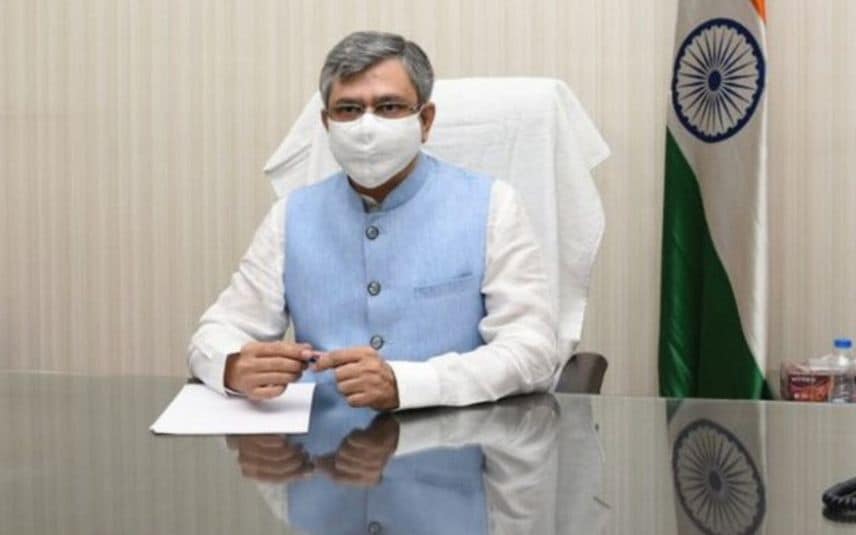 The Railway authorities recently gave notice to the management of 'madappuras', located adjacent to the railway stations in Vadakara, Kannur, Pappinisseri and Kannapuram in north Kerala, in view of the recent Supreme Court verdict to remove unauthorised constructions from the railway lands.

Based on this, a team of BJP leaders from the state led by P K Krishnadas, who is also the chairman of the Railway Ministry's Passenger Amenities Committee (PAC), met Vaishnaw and submitted a memorandum seeking his intervention in the issue.

"The minister assured that he would examine what can be done in the matter after consulting legal experts," a statement posted on the official Facebook page of BJP Kerala unit said on Friday.

The party intervention came at a juncture that the Muthappan Madappuras, which have been existing for decades near various railway stations from Vadakara to Kasaragod in the state, might face action in the wake of the apex court order, it said.

The BJP leaders also met with various temple committees in this regard, Krishnadas said, adding that the state leadership demanded a favourable approach from the Railways in the issue as it is a cause of concern for thousands of believers and the minister gave positive feedback.