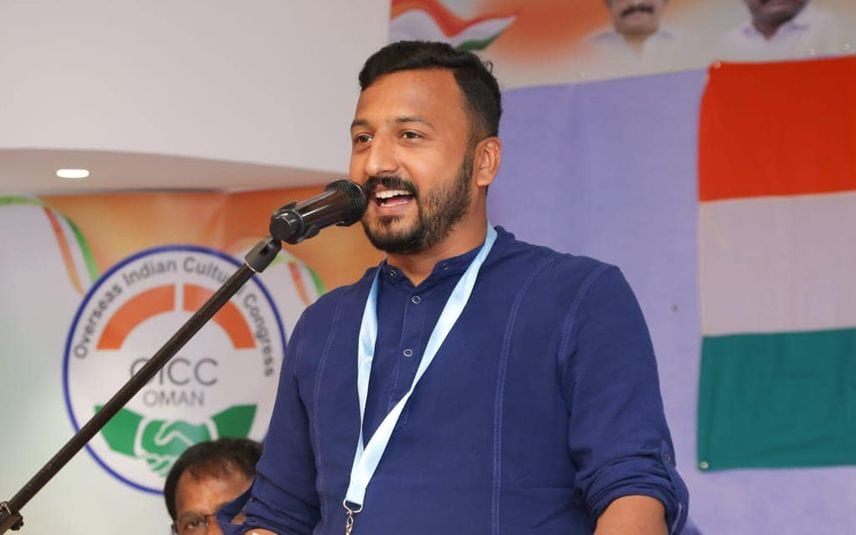 IPC section 153 (promoting enmity between different groups on grounds of religion, race, place of birth, residence) has been charged against him.

He had asked CPM why it sacrifices Muslim comrades. The complaint was filed by a social media group of the Left fellow travellers. The police are probing the matter.