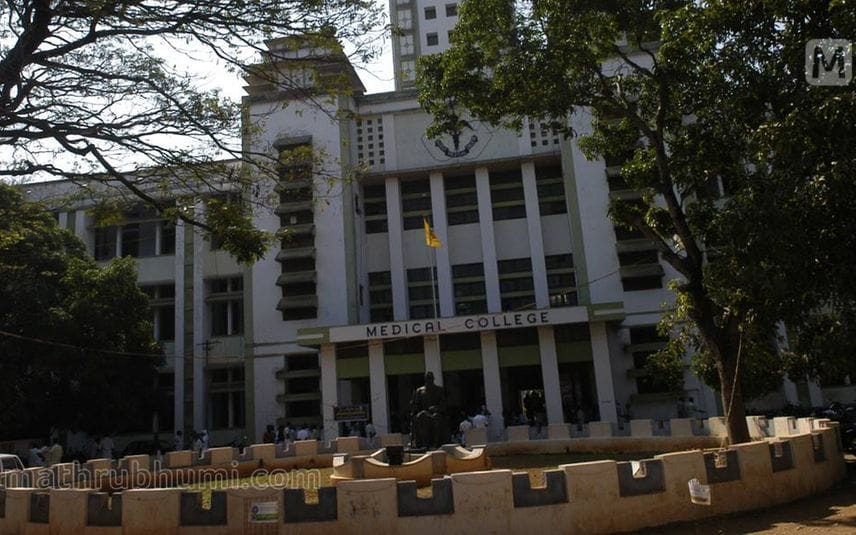 Kozhikode: Amid the probe on ragging, a fresh complaint was raised against senior students in Kozhikode medical college for allegedly taking first-year MBBS students from the hostel without permission. It is reported that the seniors asked the first-year students to leave for a DJ Party organised as part of the 'Union Day'.

Meanwhile, 17 senior students were suspended for two weeks pending investigation for allegedly ragging three first-year MBBS students. The decision was taken as per the preliminary investigation of the anti-ragging committee in the college.

It is alleged that the senior students went to the hostel room at night and harassed them. The students revealed that they were physically and mentally abused by seniors at night after the department head caught them falling asleep in class. Subsequently, a complaint was lodged with the principal.

The first-year students live in the dormitory on the second floor of Medical College Men's Hostel-4. Based on the report that the ragging took place in the double rooms of the senior students, the Directorate of Medical Education (DME) directed the hostel authority to remove the students who are not involved in ragging from the block. But the students refused to comply with the order. Talks with the students by the Chief Warden, Assistant Warden and Hostel Secretary also failed.