Rabies-related deaths in Kerala: Administration of vaccines comes under scanner 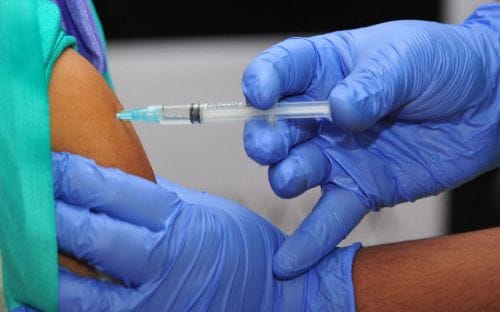 Kozhikode: During the last two months, Kerala witnessed three rabies-related deaths despite anti-rabies vaccine administered to the individuals. Health experts are of the opinion that the matter should be studied as it is unprecedented in the state.

The efficacy of vaccine, its storage and the way it is administered should be under scanner, according to experts. A team consisting of community health specialist, microbiologists among others should be deployed to study the matter in detail. Also, the chance of genetic mutation of virus need to be examined.

Meanwhile, there is an allegation that the batch of 16,000 bottles of medicine procured by the state government did not undergo quality test by Central Drugs Laboratory. The efficacy of medicines in that batch is also under question.

Meanwhile, the rise in number of stray dogs has been attributed to the increase in dog bites. In 2020-21 period 16 people succumbed to rabies.