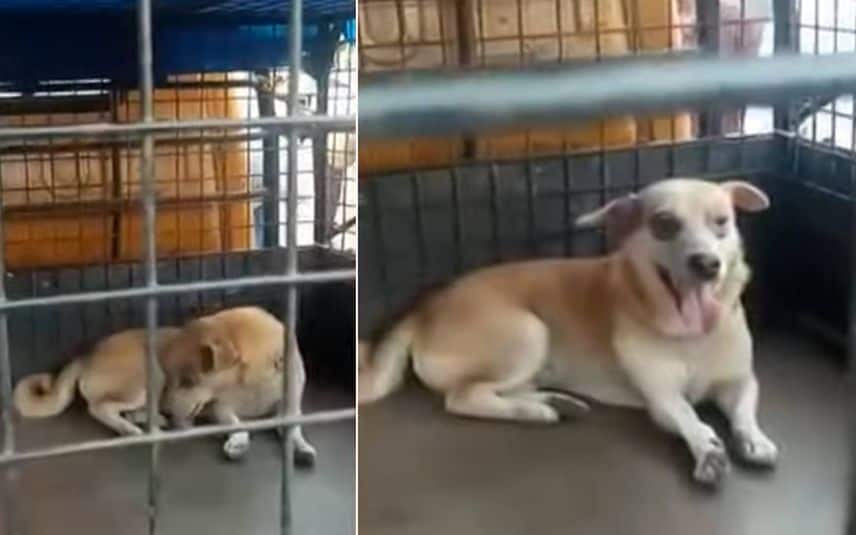 Kottayam: Rabies infection was confirmed in a stray dog that had attacked seven people in Ettumanoor last week.

After the incident, the dog was under observation of the Kerala Animal Husbandry Department. However, the dog later died raising suspicion over rabies infection.

Seven individuals, including a migrant worker, a student and a lottery seller, were attacked by the dog. Further, everyone was administered anti-rabies vaccine and were under observation.