According to the report, out of the 21 victims, 15 people ignored animal bites and did not take anti-rabies vaccine. Six individuals were administered with vaccines and immunoglobulin, but they had suffered severe, deep Category 3 bites. 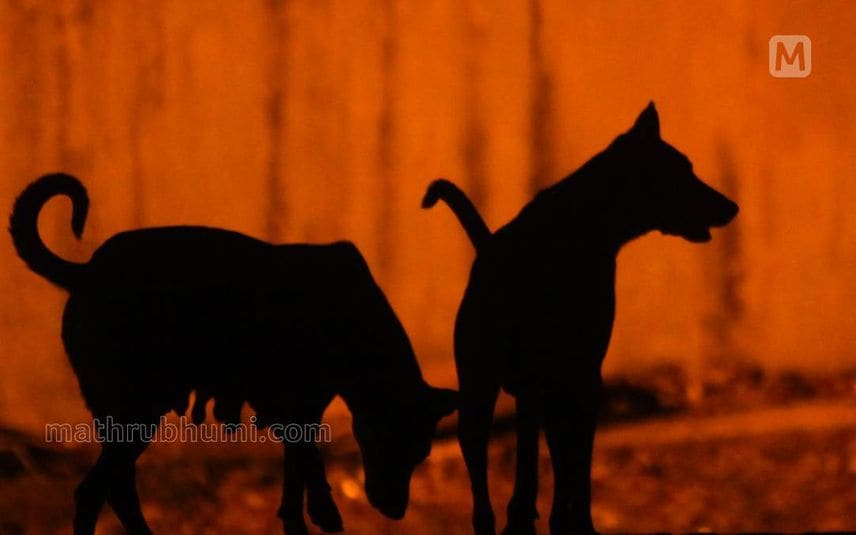 Thiruvananthapuram: The expert committee appointed to study human rabies deaths in Kerala submitted its final report to Health Minister Veena George.
The committee, chaired by the medical education director, conducted a detailed review of the 21 rabies deaths that were reported from January to September 2022.

“The report will be submitted to the chief minister and further action will be taken on its basis,” said the minister.

According to the report, out of the 21 victims, 15 people ignored animal bites and did not take shots of the anti-rabies vaccine. Among the rabies victims, six individuals were administered with anti-rabies vaccines and immunoglobulin, but they suffered severe, deep Category 3 bites on their face, lips, ears, eyelids, necks and palms, which are body parts with high-density nerves.

Reportedly, testing at the central laboratory has confirmed the efficacy of rabies vaccines and immunoglobulin used in the state. In addition, the presence of immunity-boosting antibodies was observed in the bodies of those who took the vaccines.

The committee prepared its report after studying various factors such as first aid details, availability of vaccines, facilities to store vaccines, documents related to treatment procedures, hospital facilities, vaccine details and so on.

Dogs or mongooses? What causes rabies infection in catttle?