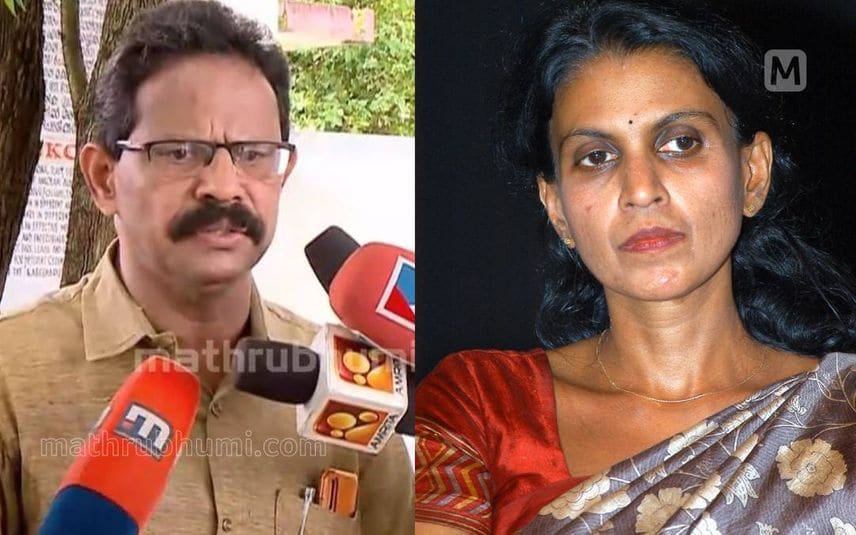 Thiruvananthapuram: Former DGP R Sreelekha has been receiving flak for her comments on the 2017 actress assault case, and human rights activist Jomon Puthenpurackal has also joined the club of individuals slamming her.

According to Jomon, Sreelekha, in her tenure, has not intervened to punish the culprits. “She is only interested in making whims like this. She will talk at length in TV channels and newspapers. She will say anything for fame. In each stage, she proves that she has mastery in crafting fake stories,” he said.

Jomon also alleged that Sreelekha, during her service tried, to protect the mother who killed her daughter.