This incident has been repeating in the district from Tuesday. 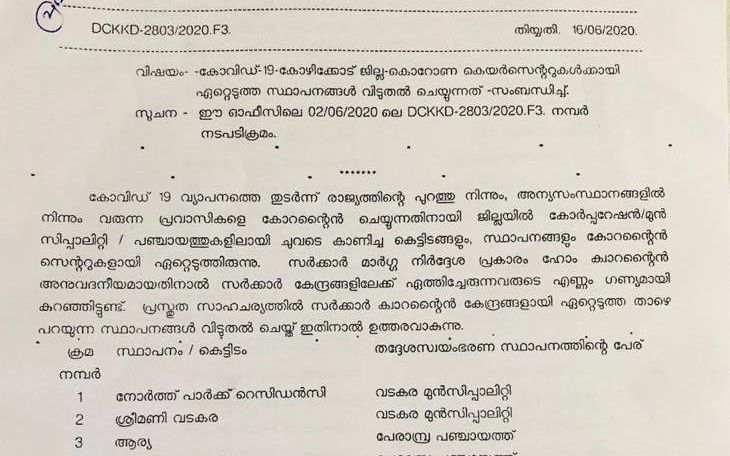 Kozhikode: Foreign returnees were left stranded in the city for the third straight day following the district collector’s order to shut down all quarantine centres in the district. The expats were stuck in two KSRTC buses for several hours without even being able to use the washrooms on Thursday.

There were 45 government quarantine centres in the district. However, they have all been shut down following the government mandate for home quarantine. Without being aware of this order, the expats reached the city in KSRTC buses. Later, the health workers had to inform them that only home quarantine is allowed.

Even the paid quarantine facilities are very few in number. Following this, the expats were stuck in the buses without knowing what to do. Most people do not have enough facilities to quarantine themselves at home. 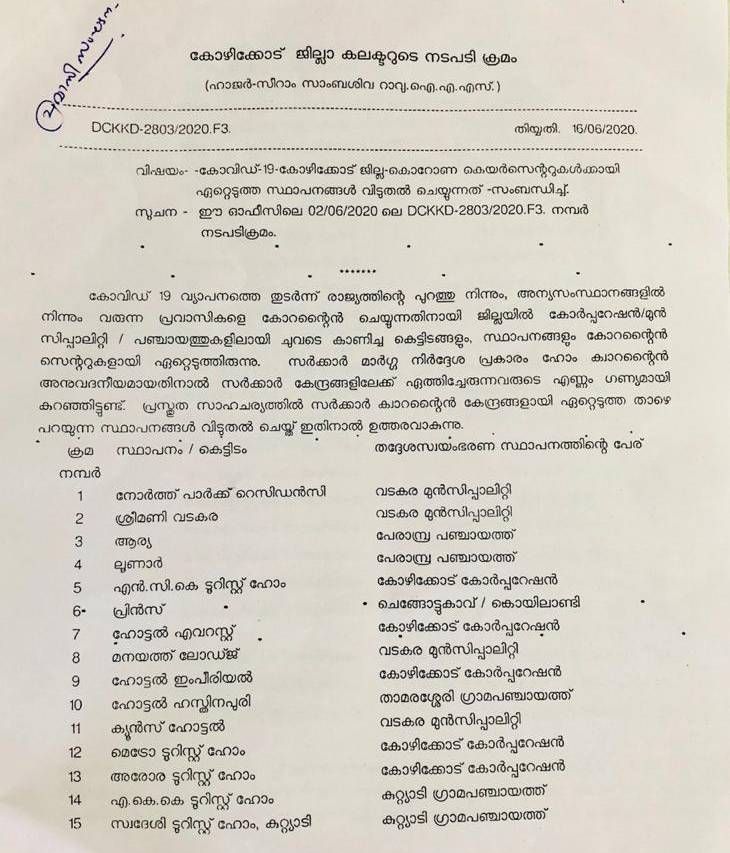 This incident has been repeating in the district from Tuesday. On Tuesday, the expats got stuck in the city for nine hours. The same incident took place on Wednesday and Thursday.