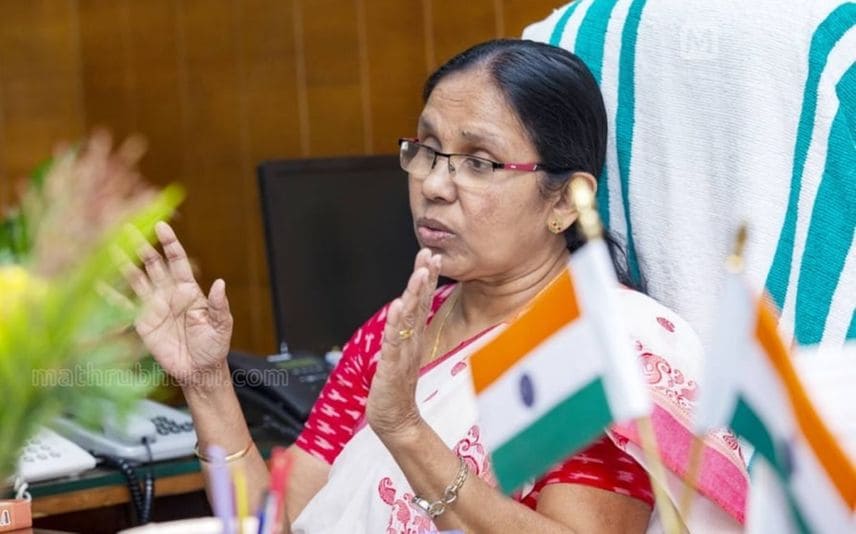 Thiruvananthapuram: Kerala Lok Ayukta has ordered a probe into the role played by former Health Minister Shailaja teacher in the purchase of PPE kits at exorbitant rates through Kerala Medical Services Corporation Limited (KMSCL). According to reports, Lok Ayukta called for a probe following a preliminary investigation into the matter.

It was alleged that companies that came forward to issue medical equipment and PPE kits at lower rates were ignored to place purchase orders with a foreign company.

On Friday, Kerala Lok Ayukta issued notice to KK Shailaja, KMCL General Manager Dr Dileep, and others following the initial probe. They have been asked to give a reply to the notice within a month.

Lok Ayukta looked into the matter after Congress worker Veena S Nair moved a petition seeking an investigation on the matter.