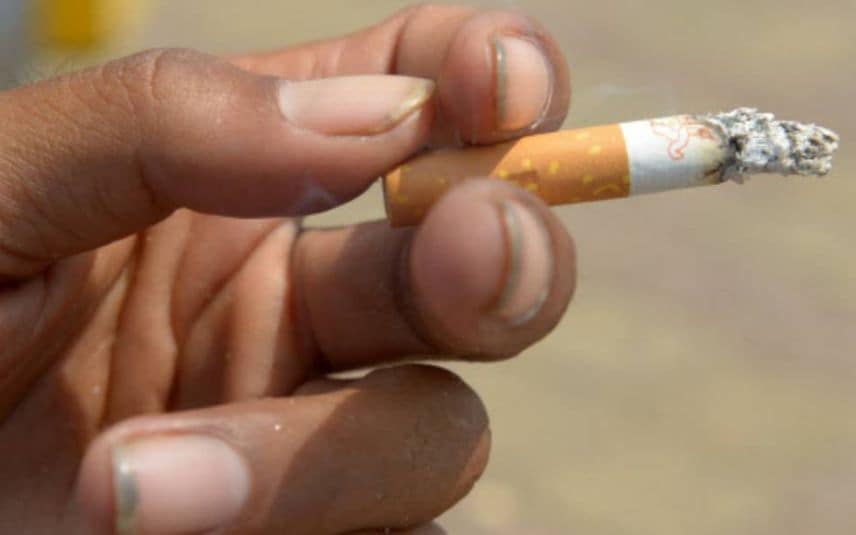 One of the objectives of the law was to reduce smoking habit among citizens. Five years’ data on cases filed against public smoking and fine collected suggest that implementation of law has turned productive in Kerala.

Here is the monthly split of cases and fine collected in this year:

Year and number of cases in the previous years are as follows:

CIGARETTES & OTHER TOBACCO PRODUCTS ACT OF GOVERNMENT OF INDIA

Lack of coordination led to man's death during mock drill in Pathanamthitta: ...