Anomalies found in data of 18,493 kg food grains at ration shops; Rs 9.66 lakh to be charged as fine 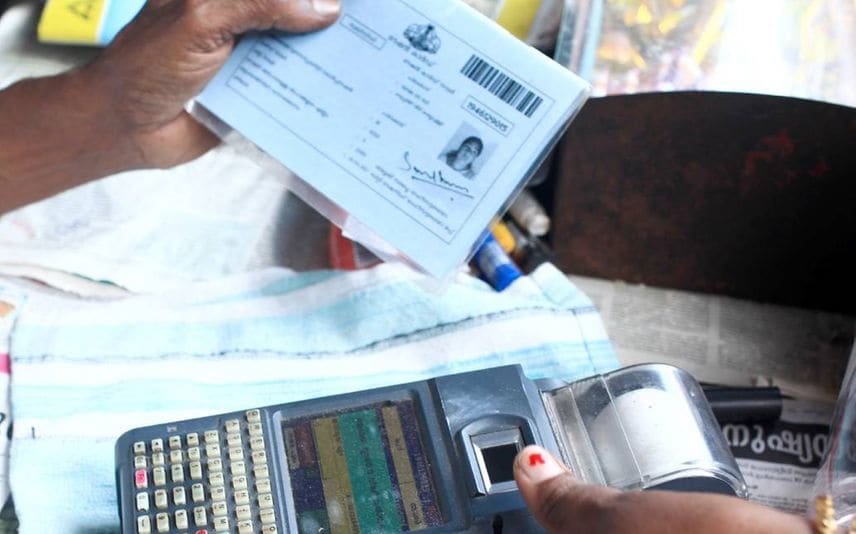 Kozhikode: Even after the introducing E-PoS machines, anomalies were found in the data of many products distributed via ration shops in the state. The ration items that are reported as sold by recording the fingerprint of the customers are being traded in the black market.

The inspection conducted from July to October in the districts from Kasaragod to Thrissur exposed anomalies in 18,493 kilograms of food grains. During the inspections held in 16 taluk supply offices, 123 ration shops and five godowns, irregularities were found in the data of 14,159 kilogram rice, 4334 kilogram wheat, 918 kilogram atta flour and 475 litres of kerosene.

Licences of 10 ration shops have been suspended including two in Kasaragod taluk and one each in Kozhikode, Koyilandy, Nilambur, Ponnani, Tirurangadi, Tirur, Palakkad and Chalakudy. The north zone deputy rationing controller had conducted the surprise inspections on the basis of the complaints received by the department. Actions have been initiated to levy Rs 9,66,560 as fine and cost of the products.

Most of the anomalies are recorded on the food grains granted for AIY card holders. Without considering the number of beneficiaries depending on the card, a cardholder can avail 35 kilogram food grains using AIY cards. Thus, by offering meagre amounts to the cardholders, the ration shop owners sell the grains for high prices at the black markets.