“Such old rules might have been framed on the basis of the then existing social circumstances and the concerned departments must take an initiative in changing them timely. Even in Bevco outlets, women are working now," said Sathidevi. 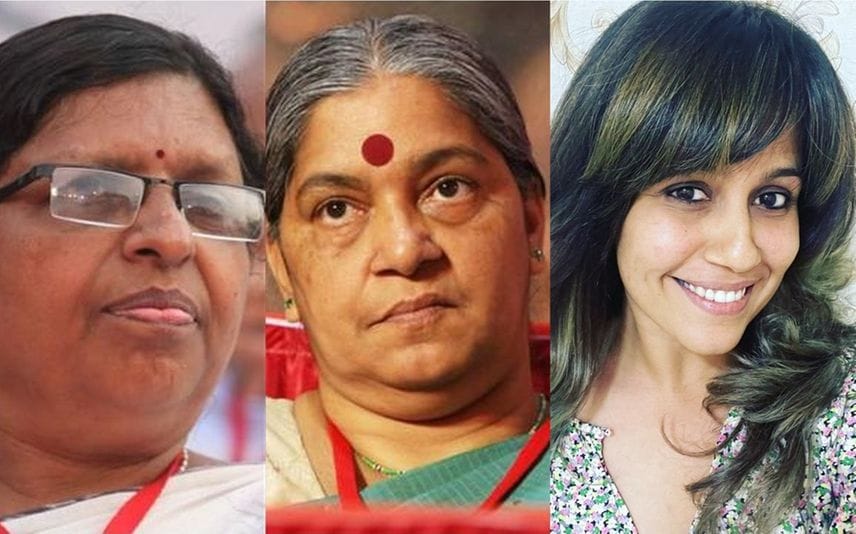 Kochi: The Excise Department registered a case recently against the owner of a bar-attached hotel in Ernakulam for employing foreign women to serve liquor. It was on the basis of section 9 (A) of Foreign Liquor Rules 1953, the department took action against the hotel.

It is at a time when the nation calls for gender equality in all walks of life and takes all possible measures to curb gender discrimination in families, schools, offices etc, such discriminatory laws and social norms remain pervasive. Gender equality is a fundamental human right and after all, is the necessary foundation for a peaceful, prosperous and sustainable world.

More than a human rights issue, such discriminations undermine our social fabric and devalue all of us.

Mathrubhumi.com examines the relevance of such discriminatory laws in the present time by talking to prominent women personalities around us.

Kerala Women's Commission Chairperson, P Sathidevi, opined that all job sectors must be accessible to women and a safe working atmosphere must be ensured.

“Such old rules might have been framed on the basis of the then existing social circumstances and the concerned departments must take an initiative to amend it timely. Even in Bevco outlets, women are working now.”

National leader of CPI, Annie Raja, calls for reviewing such outdated rules in line with the circumstances of the current time. “The Constitution of India guarantees equal rights for men and women to engage in decent jobs to earn their livelihood. Women work in all fields now, including the hospitality sector. The section of the law that prevents women from serving liquor in bars is written next to the section that bans people with leprosy and other contagious diseases from transporting liquor and working in similar places that sell liquor. We live in a changing world. It is high time we changed such rules, which were framed on the basis of the thought that the honour of a person or family or society gets damaged if women work in such places,” said Annie Raja.

She also said that the issue must be analysed from different perspectives. “First of all, we live during a period when everything is subjected to change, including such rules and regulations. The second is that unemployment has reached the highest point since independence. Not just men are working; women also bear the brunt of unemployment. After all, various study reports have shown that women are disappearing from the job sector and their situation becomes so pathetic in the current scenario. So of course, we can have new thoughts in this regard,” added Annie Raja.

Congress leader Shanimol Usman stressed the need to stick to the existing rules and regulations, which were framed in good faith and also the need to punish those who violate them. “However, this is a debatable topic. One cannot blindly state that this section of the law is right or wrong. Since the rule has come up as an issue, we must hold discussions to assess its pros and cons,” said Shanimol Usman.

Former Naxalite leader K Ajitha told Mathrubhumi.com she is not at all concerned about the opening and closing of the bar but urged concerned officials to do the needful in correcting erratic rule. “Women work in all sectors now. They cannot be denied jobs. Such rules must be replaced. Trade unions can play a major role in it.”

Malayalam actress Ranjini Haridas said, “This is the first time I am coming across such a rule. Even in Kerala, I noticed women serving liquor and other food items in various hotels. It is part of their job. I find this rule extremely sexist. What is wrong with a woman doing a job? People should react against such outdated rules. I don't understand the basis of this rule and why women can't work. I don't think that such a rule exists in any other state in the nation. Such outdated rules must be changed through due processes.”