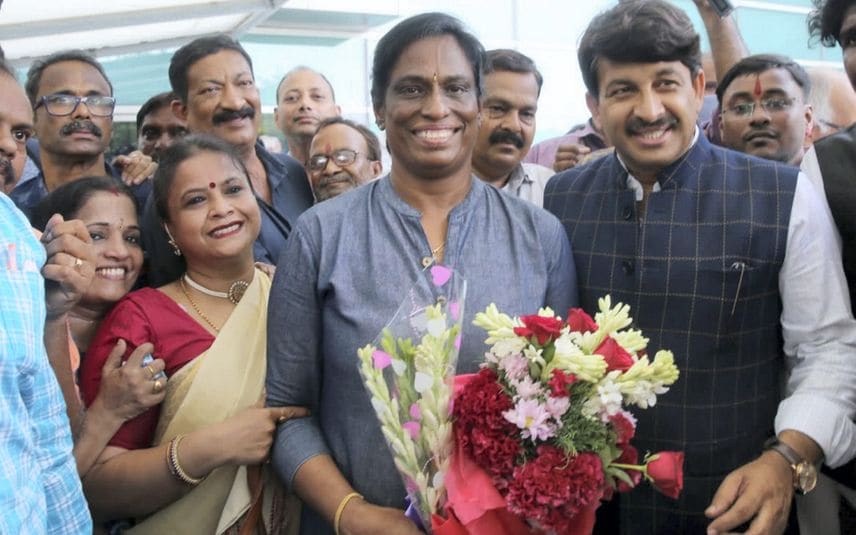 New Delhi: Olympian PT Usha arrived in New Delhi on Monday after accepting the nomination to the Rajya Sabha.

Usha said the nomination was a recognition to the sports field. She expressed her happiness and also said she has no grudge against her critics. She will take oath as Rajya Sabha member on Wednesday.

SC verdict on KTU VC appointment will lead to centralisation of higher ...