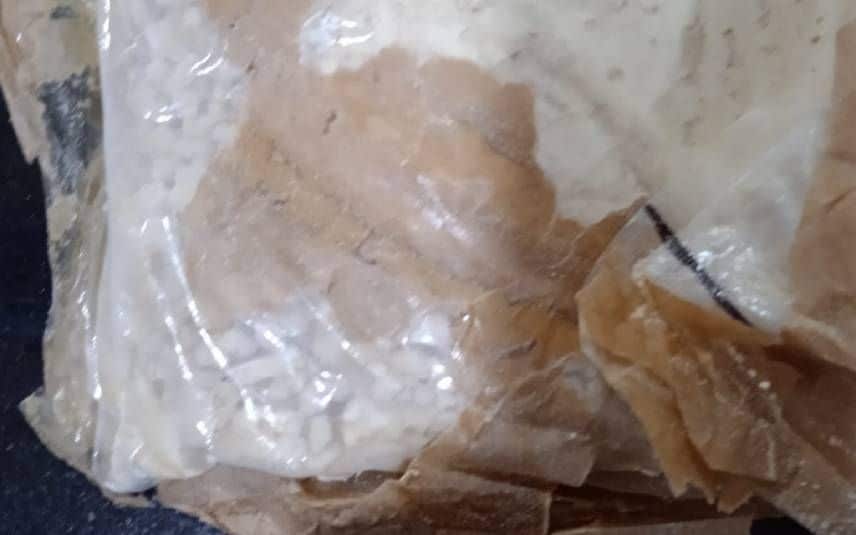 Kochi: In an inspection conducted by the CIAL security department, 30 kg of psychotropic drugs was seized from a passenger at Kochi International Airport. The drugs were found with a Palakkad native Muraleedaran Nair, who reached Kochi from Zimbabwe via Doha.

Following inspections of Customs and Narcotic departments, the officials informed that the seized drug was worth at least Rs 60 crore in the international market. The drug was sent to a laboratory for further examination.

The baggage of the accused was checked when he was waiting for a flight to Delhi from Kochi. The drugs hidden in the secret pocket of the bag were found during the security check using 3D MRA scanning at CIAL. The accused was handed over to the Narcotic department.

Man arrested in Kochi for smuggling drugs from Zimbabwe