PSC to recruit staff to 12 welfare boards under labour department

The government has directed PSC to make appointments after facing allegations over political intervention in job recruitment to welfare boards. 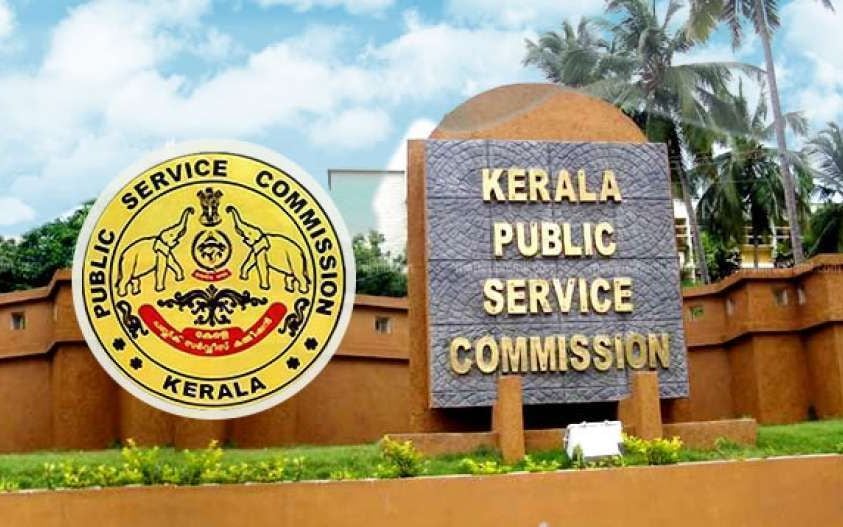 Palakkad: With an aim to prevent corruption, PSC will recruit employees to 12 state welfare boards under the Labour department. The government has directed PSC to make appointments after facing allegations over political intervention in job recruitment to welfare boards.

The Labour Department Minister’s office informed that the appointments have been brought under PSC after forming a special rule.

It is alleged that the majority of the employees in the welfare boards were appointed into the posts through temporary appointments with political influence. With this, the allowances of employees are being denied.

The 127 staff in Farmers Welfare Board includes 29 on deputation, 27 board employees, 5 casual workers and 66 daily wage workers.

Abkari Workers Welfare Board consists of 16 employees. Among them, 14 are appointed in other services and two are on the supernumerary post.

A total of 427 workers are employed at the Construction Workers Welfare Board. It is reported that 19 employees secured the job through employment exchange. Out of the 427 staff, 24 are employed in other services while 284 are daily wage workers.

In the Cashew Workers Relief and Welfare Fund Board, 35 out of 60 employees are on deputation. Among the others, 24 are daily wage workers and only one employee is in the permanent post.

A total of 46 employees are working in the Shops and Commercial Establishment Workers Welfare Board. Among them, 23 are employed in other services and 23 are permanent staff.

Bamboo, Kattuvally and Pandanus Leaf Workers Welfare Fund Board has 10 employees including 2 in other services, one on contract basis and 6 on daily wage basis.

Meanwhile, no appointments were made in the Small Plantation Workers Welfare Board. Employees at 11 plantation inspectors offices under chief inspector of plantation are also taking additional duty. Two clerks are employed here on a daily wage basis.

Kottayam: The timings of trains running through Kottayam will slightly change from the second week of June. The doubling of the track here will end halting ..

Munnar: Over the allegation that information was leaked to terrorist organizations from Munnar police station, the mobile phones of three cops have been ..

Sultan Bathery: Police recovered the weapons believed to be used for killing Shaba Shareef (61), an ethnic healer from Mysuru. The weapons were found in ..

Mala: A man who consumed drugs and entered a shop to steal got trapped inside and was arrested by the police. The man collapsed in the middle of the theft ..