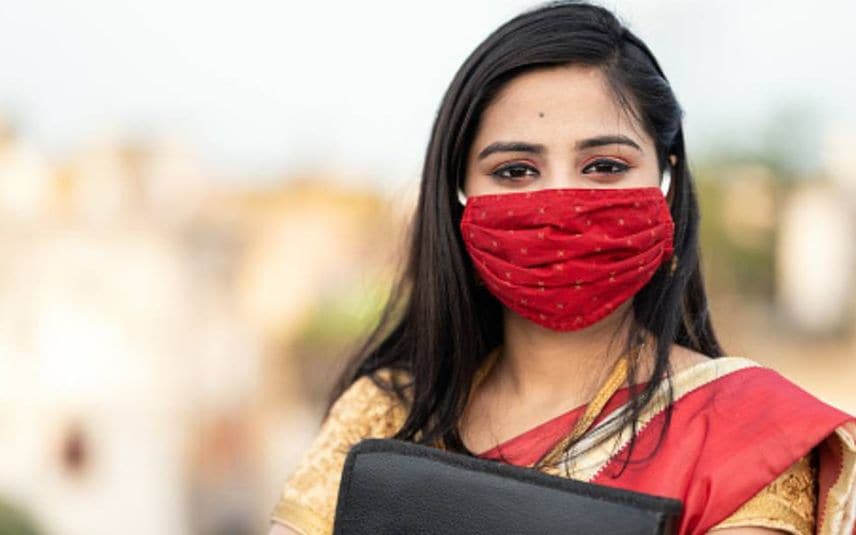 Kozhikode: The PSC recruitment to the post of Higher Secondary English teacher has triggered a controversy as a section of candidates raised allegations. There are 1,494 candidates who found place in the PSC rank list for the junior post published on October 10, 2019. However, even after two years, only 109 from the list got appointment though there are 36 more vacancies.

Notably, the list will expire within 10 months. Exasperated by this situation, many non-appointed candidates in the list alleged that PSC is intentionally trying to cut short the appointments by not reporting the vacancies and delaying the appointments. The candidates demanded that PSC should speed up the recruitment process. In an inquiry by the candidates, it came to light that there were 17 vacancies during 2020 and 19 in 2021.

At present a total of 346 junior teacher posts are there. However, if the 2017 order is imbibed, the 286 posts will get dissolved. The students alleged that instead of deriving the rationale of 2017 order for the posts created from that period, PSC is trying to incorporate it with posts created in prior period.

Meanwhile, the version of authorities concerned is that they have approached finance department to clarifying on staff fixation mandate. The candidates have also approached finance minister to address their concerns and expecting a positive response. Following this, they started their protest in front of the secretariat.