But the Opposition intends to turn this protest into a venue for violence, added the Finance Minister. 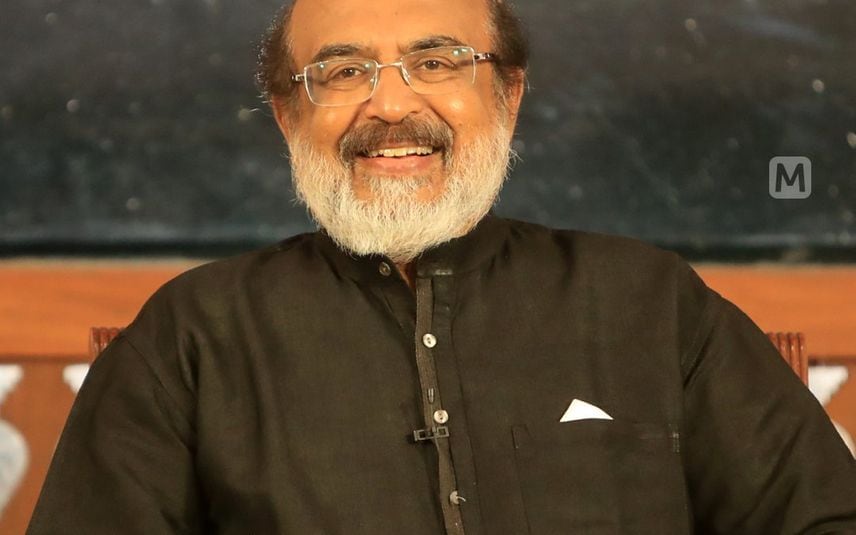 Thiruvananthapuram: Finance Minister Thomas Isaac on Friday said that the government has done everything it can in connection with the PSC rank holders protest.

There was a demand for more posts, so more posts were created. The rank list was extended following requests from candidates. The Chief Secretary was appointed to inform if there were lapses in reporting vacancies. Isn’t the government responding to each situation? asked Thomas Isaac.

But the Opposition intends to turn this protest into a venue for violence. The government has done everything it can in the matter. It has not shut the door for reconciliation talks, he added.