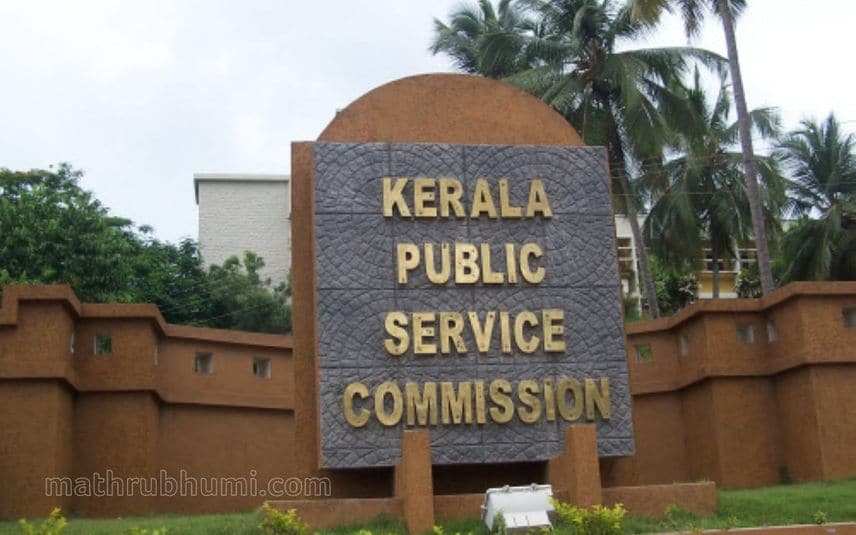 This information was revealed in reply to RTI filed by Proper channel president MK Haridasan. 50 per cent of of the basic pay has been given as pension of PSC members. The basic pay accounts to Rs 70,290.

PSC replied that details regarding medical reimbursement allowance received by the PSC members cannot be revealed under RTI Act. The commission also informed that they have no idea over the unemployment rate in Kerala.

Govt to revise order regarding repayment of deferred salary of employees, teachers