The Congress leader demanded that the government should stop contract and backdoor appointments and resume appointments as per PSC rank list. 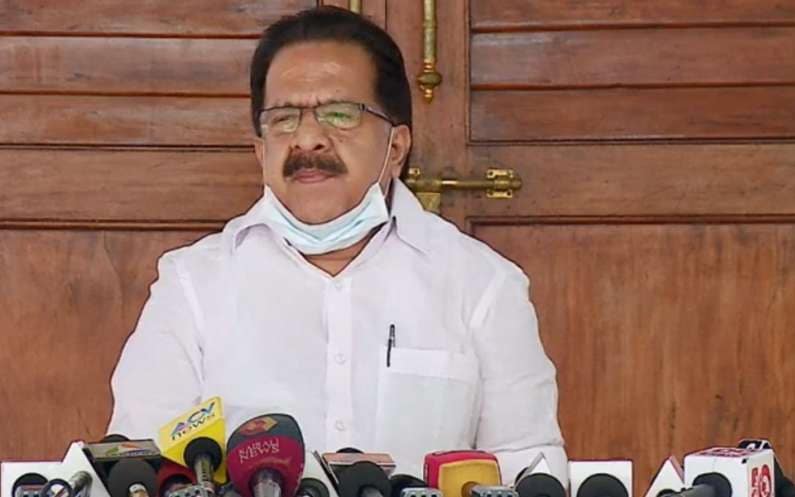 The Congress leader alleged that the PSC chairman was whitewashing the dirty actions of the government. He condemned the PSC chairman’s stand against the protest by PSC candidates over contract and backdoor appointments.

“A huge number of contract and backdoor appointments are progressing in government offices by ignoring PSC rank lists. When PSC candidates are protesting against it, the PSC Chairman is saying that the candidates are misunderstanding the situation. I strongly condemn the PSC chairman’s stand,” said Chennithala.

“Over 100 rank lists lapsed in the last few months. Only a few appointments were carried out as per the rank list. Some people who were shortlisted in the rank list of Civil Police Officer, Last Grade and English Lecturer got appointment recently. However, the government is appointing hundreds of nurses as temporary staff by ignoring the PSC rank list,” he said.

Attempts are being made to regularize contract workers in C-DIT. Though appointments to 53 public sector companies were handed over to PSC, backdoor appointments are being carried out without drafting any rules, alleged Chennithala.

The Congress leader demanded that the government should stop contract and backdoor appointments and resume appointments as per PSC rank list.

The Opposition leader asked the government to extend the expiry period of rank lists for appointments.